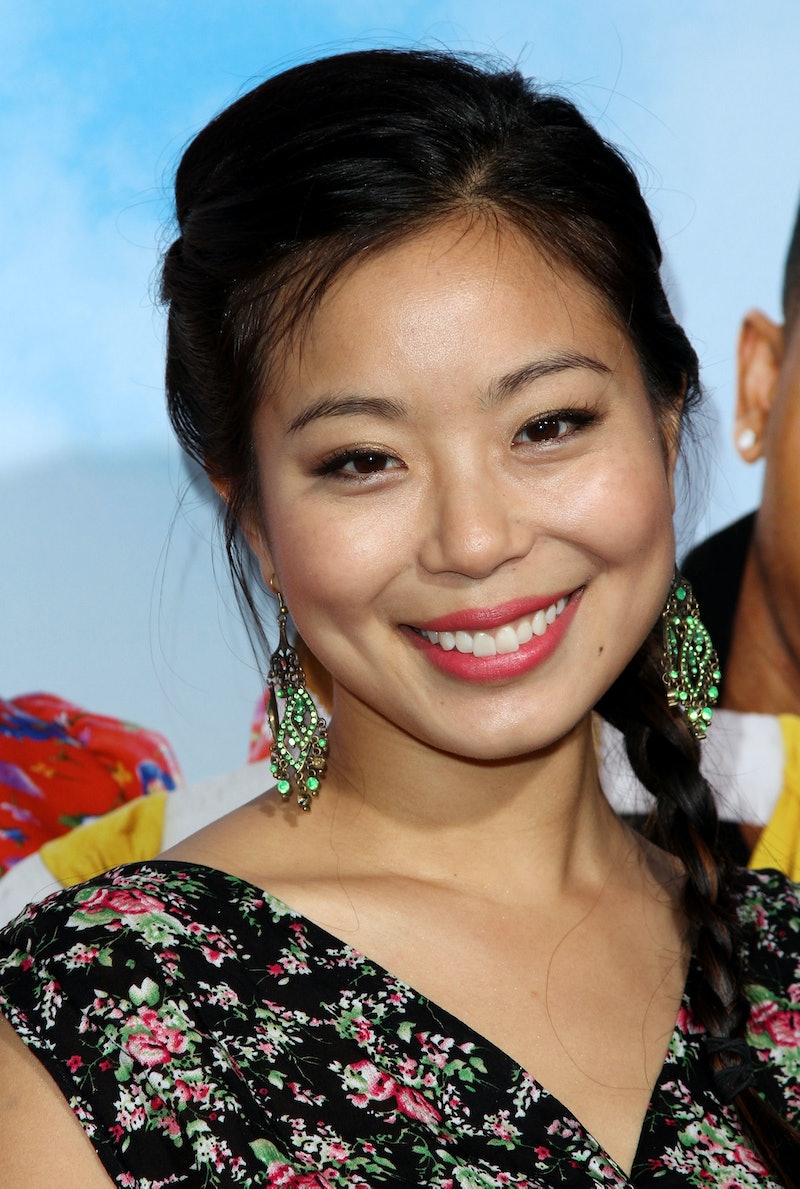 Much like reality competitions, when it comes to zombie apocalypses, you're not in it to make friends. That said, Fear The Walking Dead is introducing a new character that I'm pretty sure can be trusted. Who is Alex on Fear The Walking Dead ? If the new character, who appeared briefly in the promo for Sunday's episode "Ouroboros," looked familiar to you, there's a reason.

She is played by Michelle Ang and was one of the stars of Fear The Walking Dead: Flight 462 before joining the spinoff series. You may know this character as "Charlie," which is how she was listed on the Flight 462 IMDb page, but on Fear she is called Alex. Maybe her name is Alex Charles, who knows? So, fans of the Walking Dead universe already know a little bit about this character. She was traveling alone, flying standby, and took the last open seat on the plane, which was headed from LAX to Phoenix. The plane crashed somewhere between Los Angeles and Arizona, which gives us a clue as to where Abigail the yacht is at this point.

The best thing about Alex, in terms of her future role in the Fear group, is that her time on the plane has already hardened her to the truths of the apocalypse. Alex seemed to have an understanding of the outbreak that others on the plane did not, and was suspicious of an infected passenger. She warned the flight crew not to let the man, who was obviously a walker at this point, out of the bathroom. She knew that when the walker scratched a flight attendant, she would be infected too. She knows that you have to aim for the brain. Alex also had no problem taking out a walker and a dying woman with a knitting needle. She is definitely a survivor and will be a good asset for Madison and the Fear group. She's also a little more energetic than our current group of survivors, which will be a breath of fresh air.

However, like any good character in the Walking Dead universe, Alex is also a little mysterious. Why was she so eager to get to Phoenix? Where did she learn about walkers? How was she able to get the last seat on the plane, when another passenger named Jake's mother and traveling companion was ahead of her on the standby list? Flight 462 was a fun story experiment, but I'm looking forward to Fear The Walking Dead embracing and expanding on this new character.