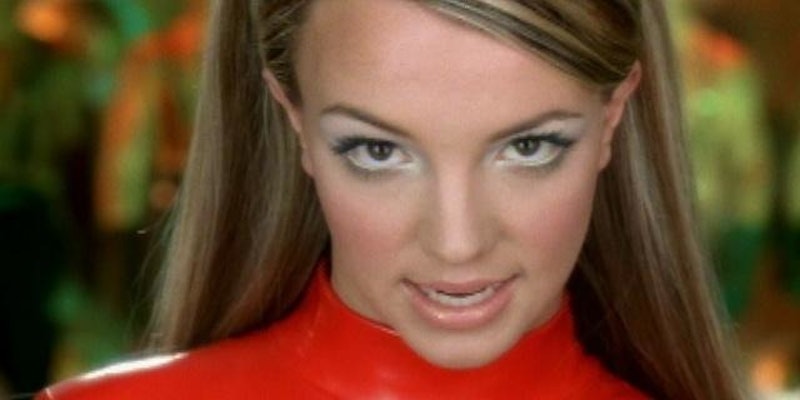 It's hard to believe that the year 2000 was 16 years ago. I feel incredibly old just writing that sentence. Life seemed so much simpler back then though, didn't it? *NSYNC were still together and everybody loved them. "I Try" by Macy Gray was everywhere, and most people knew all of the lyrics. Destiny's Child were taking over the world, and no one knew just how huge a superstar Beyoncé was about to become (all hail the Queen!). Revisiting hits from 2000 is actually super fun and brings back so many memories. So what were some of the songs we listened to in the summer of 2000? This list is guaranteed to give you all of the feels.

From Justin Timberlake's unforgettable style to bands like Matchbox Twenty and Wheatus, the year 2000 was responsible for so many classics. You're about to be transported back to school, camp, hiding out on the sofa watching episodes of Dawson's Creek — whatever you were doing during the summer of 2000. This playlist will remind you of what life was like before Facebook, when not all of your friends had mobile phones. It's difficult to think that far back, I know, but you won't regret listening to these songs again. Trust me.

Basically, every song from the movie Coyote Ugly is a classic as far as I'm concerned, and I'm not ashamed to admit I listen to this on the regular.

Before Justin Timberlake went solo, he created masterpieces with the band that we couldn't stop listening to.

An instant classic by the original pop princess.

More *NSYNC, because when something's this good, you just can't get enough.

Enema Of The State was an addictive album which was playing on repeat in my house constantly in the summer of 2000.

Taken from the movie Loser, and with a music video featuring Jason Biggs, "Teenage Dirtbag" is one of the best songs of all time. Fight me.

While I wasn't listening to this, somebody was, and it was probably you.

A Green Day song had to feature somewhere, right?

This song is totally cute. That is all.

Christina Aguilera is still amazing, but I like how, in the year 2000, her outfits matched the walls.

Santana really stole the show at the start of the Millennium.

Toni Braxton was the soundtrack to almost every school dance when I was a kid.

I don't want to call this a classic, but it is, right?

Jessica Simpson is my bae. Haters can hate.

How did this come out in 2000? Feels like it was released last week.

All bow down to the Queen.

2000 was a great year for Macy Gray. While "Still" was nowhere near as popular as "I Try," it's a total time capsule.

Mýa is awesome, and I'm making this song my current jam starting now.

Every song on this list is a blast from the past and makes me want to throw a Millennium-themed party, because how cool would that be?