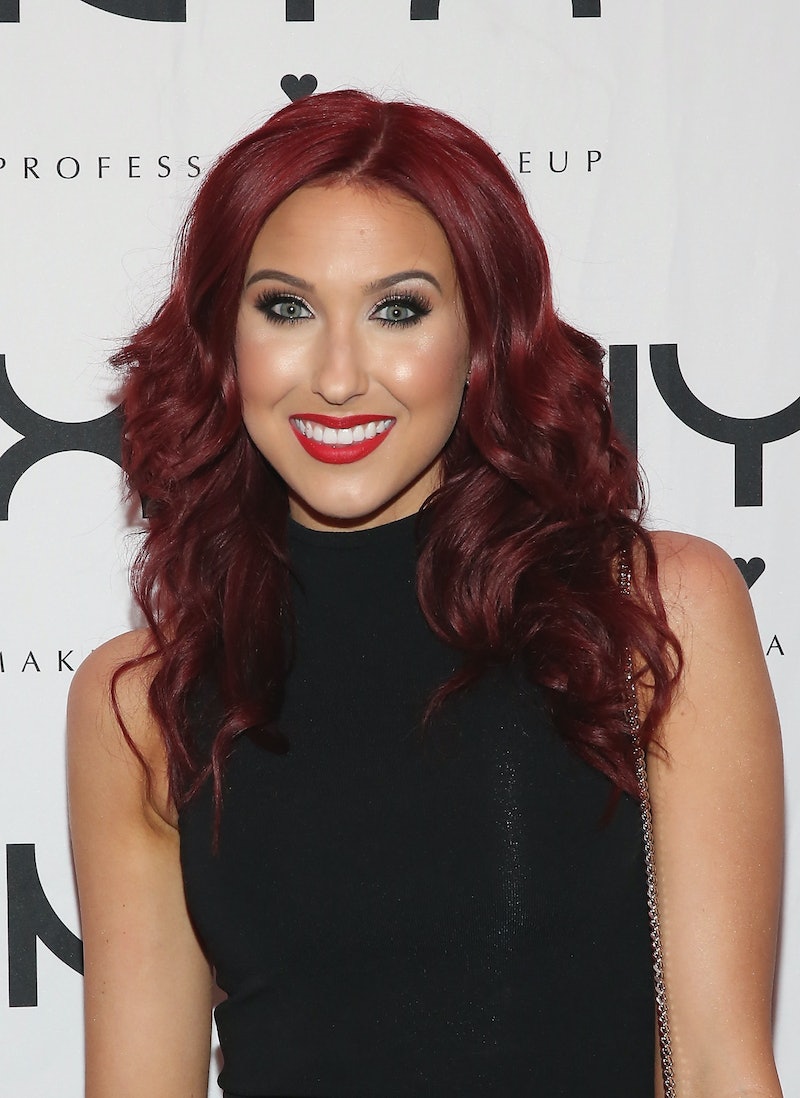 Attention all YouTube fans: the moment you have been waiting for has finally arrived. Jaclyn Hill has officially announced that she is working on her own cosmetics line. And, as expected, her fans and going nuts on social media, making for some pretty rad Twitter reactions to Jaclyn Hill's upcoming makeup line. That's right; Hill's very own products are coming pretty soon, and saying that her fans are thrilled by the announcement is definitely an understatement.

As someone who has been watching Hill's YouTube channel for years now, I can confidently say that the announcement that she's releasing her own makeup line in 2017 is beyond exciting — and that's putting it lightly. Hill is one of the long-standing makeup artists who took to YouTube to share her craft and build a brand around her channel. And since her highlighter collaboration with BECCA Cosmetics was such a hit with makeup fans — the shade, called Champagne Pop, broke Sephora's record for the most-sold item the first day of it's release, according to Refinery29 — all any of her fans can talk about is when her own line will debut. Now that Hill has officially confirmed a collection of products is coming early next year, fans can't stop talking — or tweeting, as it were — about it.

And it's made for some pretty hilarious and amazing tweets. After all, Hill has the most devoted fans. Check out her Twitter announcement below.

Without further ado, here are the best Twitter reactions to Jaclyn Hill's makeup line announcement so far. Because you know as the release date gets closer, the tweets are only going to get better!

These tweets are basically saying, "It's about time you released your own makeup line, Jaclyn!" Either way, something tells me the fans are more relieved than annoyed at the announcement.

While there has yet to be a set release date, Hill has said it will be out early 2017. I bet these fans are already counting down the days until the new year.

Sheer delight doesn't even begin to describe it! Can you tell the fans have been anxiously awaiting something of this caliber from Hill?

As you can tell, people are already thinking ahead about saving up for Hill's makeup line.

Hill's fans have also been kind and genuine about the announcement, expressing how proud and excited they are, as well as how inspirational she has been to them. How sweet is that?!

Sometimes the only way you can express your excitement about something is through emojis. I don't blame these fans one bit for going emoji-crazy. I've been throwing heart-eyes out there myself!

I think it's safe to say fans are enthralled about Hill's makeup line announcement. So here's to the long wait until it's release, and many more fun, excited tweets to come!