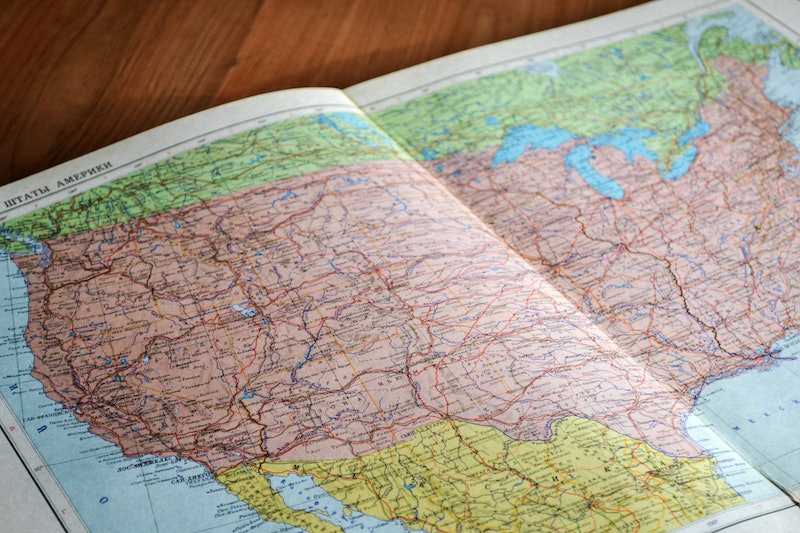 Yet another big primary Tuesday is just around the corner. On April 26, voters will take to the polls in Connecticut, Delaware, Maryland, Pennsylvania, and Rhode Island, with a large combined pool of delegates to be won for each party. On the GOP side, there are 118 total delegates at stake, and 384 for the Democrats. With so many states voting and so many delegates up for grabs all around, which state has the most delegates on April 26, therefore making it basically the most important one for each party?

Maryland has the largest pool of pledged delegates at stake for Republican candidates, with 38 in total. Fourteen of them are allocated on a winner-take-all basis based on the statewide vote, and the remaining 24 are winner-take-all based on votes by district. However, the most important state for the Republicans is actually Pennsylvania, which has more delegates than Maryland — they're just unbound.

Pennsylvania's 17 bound delegates are allocated based on the statewide vote, and are winner-take-all, but there are also 54 unbound delegates, bringing that total to 71. The 54 unbound delegates are allocated by congressional district (three for each) and are elected — but instead of voting for the candidate you want, you vote for the delegate who you think will vote for the candidate you want. There's a lot at stake in Pennsylvania, but Republican frontrunner Donald Trump is leading in the most recent polls ahead of April 26, with 43 percent, followed by Ted Cruz with 24 percent and John Kasich with 23 percent.

For the Democrats, the two biggest states in terms of delegates are also Maryland and Pennsylvania. Maryland holds 95 delegates and Pennsylvania holds 189, so Democratic candidates can certainly win big on Tuesday. Leading into the big primary day, former Sec. of State Hillary Clinton is currently ahead in the polls in both states. In Maryland, Clinton has 57 percent of voter support, compared to Vermont Sen. Bernie Sanders' 36 percent. According to the most recent Quinnipiac University poll released on Wednesday, Clinton is ahead of Sanders by 13 points in Pennsylvania. Clinton has the support of 52 percent of Democratic voters, whereas Sanders has 39 percent.

Both parties have an important race on Tuesday, with a number of delegates at stake for each candidate. A GOP candidate needs 1,237 delegates to secure the nomination ahead of their convention, and there are 733 remaining delegates to be won. Trump is currently leading, with 845 total delegates. For the Democrats, there are 2,383 delegates needed for a nomination, and 1,646 available. Clinton is ahead in the delegate count with 1,930 to Sanders' 1,189. With this in mind, keep your eyes peeled for the final big Tuesday primary of the season. It's an important one.