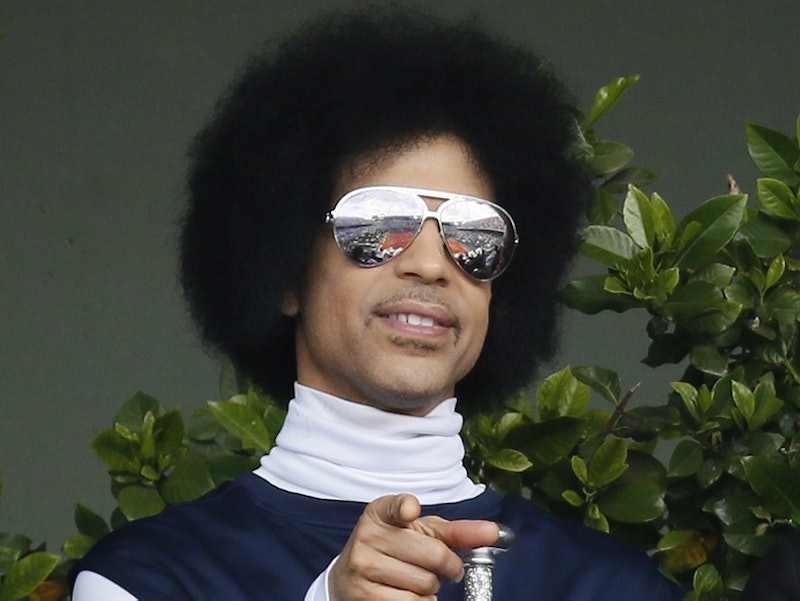 The legendary singer, songwriter, producer, occasional actor, and soon-to-be author Prince died on Thursday morning at his home in Paisley Park, Minnesota. He was 57 years old.

Last month, book-lovers and fans of the music legend alike received some exciting news: Prince would be releasing a memoir in fall 2017. The memoir — working title: The Beautiful Ones — was billed as an "unconventional and poetic journey through his life and creative work" by its publisher, Random House imprint Spiegel & Grau.

In light of Prince's unexpected death, fans everywhere are wondering: how long was Prince's memoir when he died? Unfortunately, it seems as though the memoir was very much a work-in-progress at the time of his death.

According to information obtained by TMZ, Prince began writing the memoir a month ago, and he had completed about 50 pages. They report:

"Sources connected with Prince tell us, they were surprised he started the project... something he had been mulling over for years but not acting upon. We're told he had finished around 50 pages at the time of his death."

When Prince confirmed the memoir in March 2016, he told fans that this was his first book and he was receiving help from his "brother Dan" (Dan Piepenbring of The Paris Review ). Unfortunately, this seems to indicate that Prince was still very much in the process of writing the memoir, which does not bode well for the possibility of a posthumous release. Fingers crossed, however, that Prince was further along in the writing process than is currently being reported. I certainly hope to read about Prince's trailblazing career and incredible life in his own words.

Random House has no comment at this time on the status of Prince's forthcoming memoir.