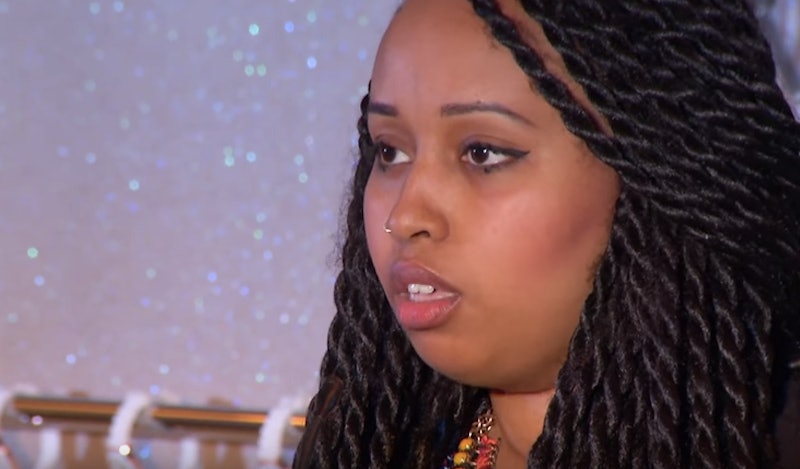 Lemonade is a non-stop talking point right now, and one of the most exciting discoveries to come out of Beyonce's new visual album, is Warsan Shire. A Somali-British writer, Shire has been drawing acclaim and collecting awards for her amazing poetry for several years. In 2013, she became London's first young poet laureate at the age of 24, and the fact that Beyoncé is a fan is a clear sign that Shire is a person we're going to hear much more from in the near future. So how can we read Warsan Shire's poetry?

Warsan Shire has released two pamphlets of poetry to date, Teaching My Mother How To Give Birth in 2011, and Her Blue Body in 2015. In December 2015, Shire tweeted, "i've been working on my full collection of poetry since 2012, it will be published 2016 and i'm really excited about it." Since the inclusion of so much of the poet's work in Beyoncé's Lemonade , excitement for Warsan Shire's first full length poetry collection is more than a little real. While we wait for her much-anticipated new book to come out, where can we hear and read more of Shire's poetry? There are several places to find her work.

As a regular performer, there are several videos on YouTube and Vimeo featuring Warsan Shire. As London's first young poet laureate, she wrote a piece called "The London Story" about falling in love, using the city as a backdrop. It's easy to see why Beyoncé fell in love with Shire's writing. Another, "Women Who Are Difficult To Love" can be viewed in its entirety on Vimeo.

2. Her Digital Album On Bandcamp

The poet has a digital album of poetry called Warsan Versus Melancholy (The Seven Stages Of Being Lonely), which can be downloaded from the Bandcamp website. Featuring audio recordings read by the poet herself, the album explores break-ups, family, heritage, and loneliness. Several of the tracks on Shire's album were adapted and included on Beyoncé's Lemonade.

Some of Shire's poetry is available to buy. While her full length collection isn't due out until later in 2016, two pamphets, Teaching My Mother How To Give Birth and Her Blue Body, can be bought now and feature lines that Beyoncé reads in Lemonade.

An extract from "War Poem" by Warsan Shire is available to read on The Poetry Society website.

Shire has over 67 thousand Twitter followers, and it's easy to see why. Often sharing quotes, film reviews, and lines of poetry, Warsan Shire is someone you should follow on Twitter.

Lemonade might have introduced Warsan Shire to some people for the first time, but the poet is already incredibly accomplished in her own right. Her collaboration with Beyoncé just goes to show what an incredibly bright future she has ahead of her.