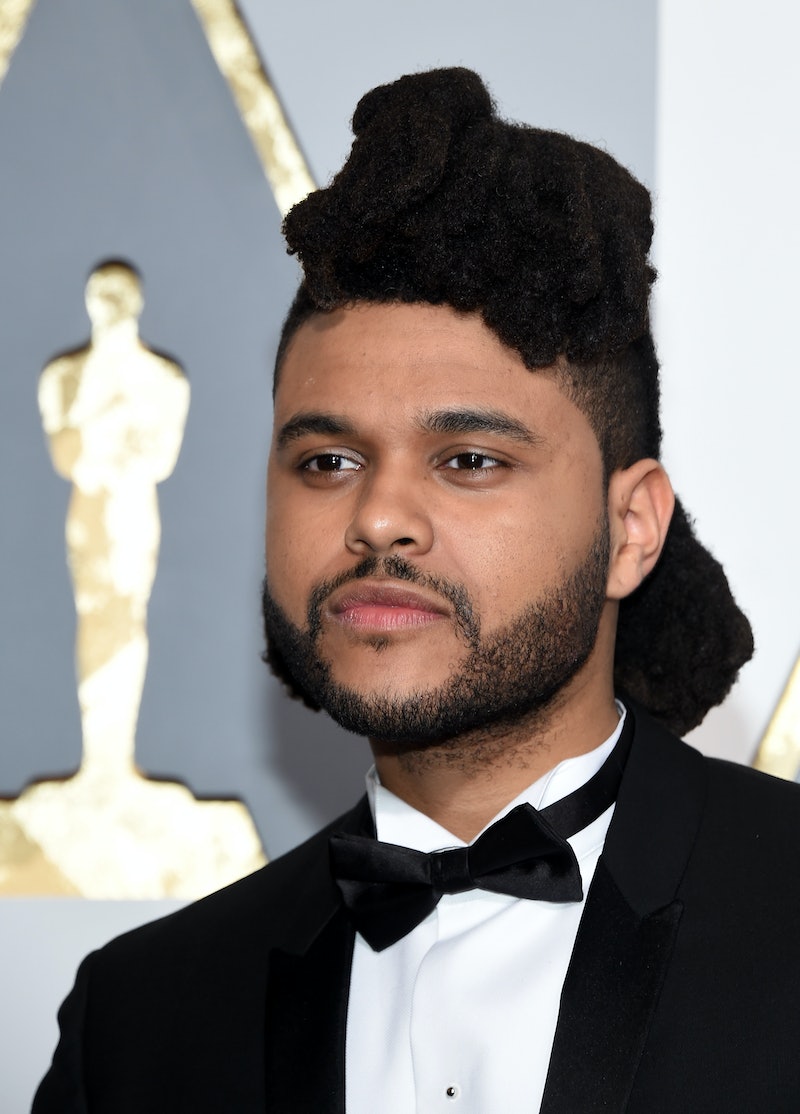 Although Beyoncé's new album, Lemonade, is facing plenty of Internet controversy thanks to the pretty clear messages about infidelity within a marriage, many fans are still trying to keep the focus on the music itself, which is getting great reviews despite the controversy. One of the album's most notable collaborations came thanks to a duet with The Weeknd, called "6 Inch," which was also co-written by the musician. Since he is one of the most popular talents in the game right now, it's natural to wonder if The Weeknd will go on tour with Beyoncé as part of her upcoming Formation World Tour.

It's important to note that there haven't been any announcements made suggesting that The Weeknd will be joining Bey on tour just yet, but it seems like a definite possibility. For starters, the two have already been joint headliners at a huge music event not terribly long ago. In September 2015, Bey and The Weeknd co-headlined the fourth annual Budweiser Made in America festival in Philadelphia. The festival, which was founded in 2012 by Bey's husband Jay Z, has become a yearly tradition for music fans of every genre, and is returning to Philadelphia in September 2016.

As for whether The Weeknd will join Beyoncé on tour, well... it's entirely possible, but fans shouldn't get their hopes up too quickly. Bey has not announced any guests to her tour, which begins tomorrow in Miami, but The Weeknd is currently not on tour himself. He completed his The Madness tour in December 2015, and was slated to join Rihanna for the European leg of her ANTI world tour, but dropped out to focus on "unforeseen changes with upcoming projects," according to a statement made by Live Nation in March.

While that's discouraging, all hope for an appearance at the Formation tour is not lost. The Weeknd is no stranger to surprise appearances with other artists, recently making a surprise cameo at Bryson Tiller's Berlin concert in mid-April. It's totally possible he may pop up for a surprise appearance with Bey as well, which, in my humble opinion, wouldn't interfere too much with whatever upcoming projects he's focusing on.

Either way, The Weeknd has publicly shown his support for Beyoncé, tweeting immediately after her HBO special, Lemonade, aired on Saturday night:

Fans will just have to stay tuned to see if The Weeknd joins Bey on stage for a duet of "6 Inch." Here's hoping!