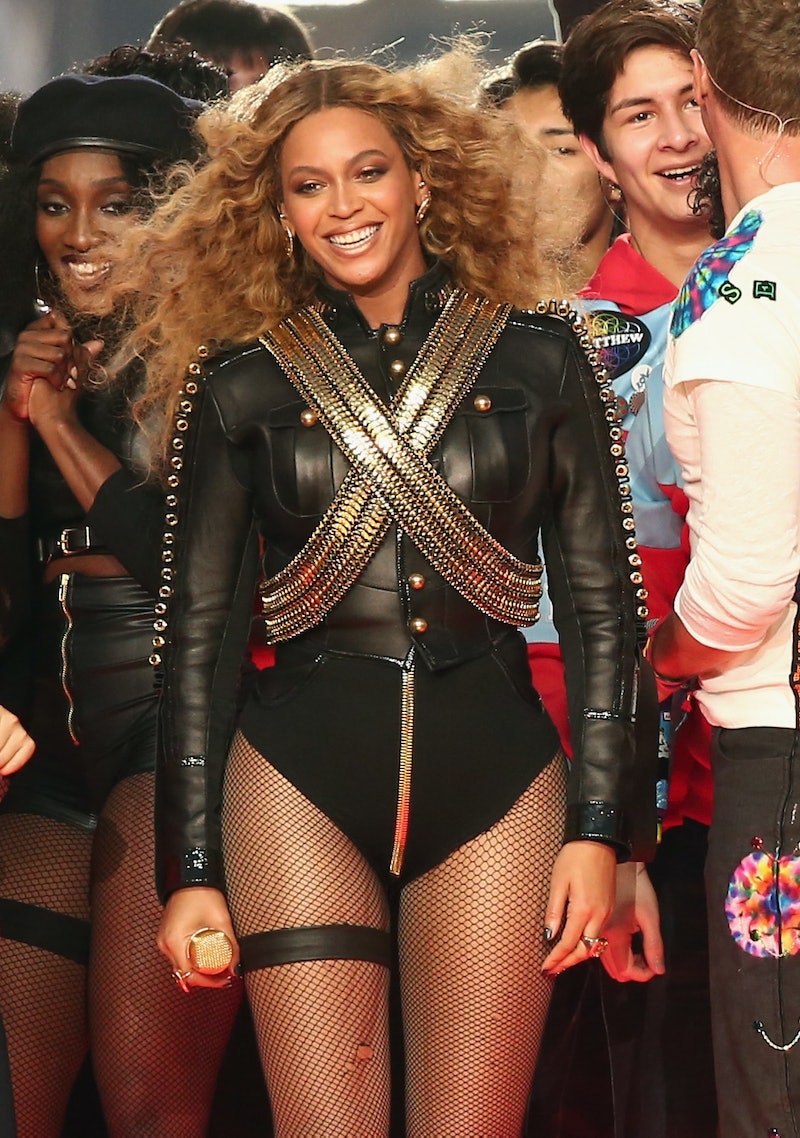 There is a lot to be said about how we measure ratings nowadays, and I am not sure any of it would be exactly kind towards the now seemingly archaic system. But, that's an argument for another day I suppose. The matter at hand here is, no matter how much we all loved it, Beyonce's Lemonade did not bring in great ratings for HBO. How, what, when, where, and why is that possible? Well, I have one pertinent question to pose in relation to this debacle: Who the hell was even around on a Saturday night at 9 p.m. to tune in to warrant big numbers for live ratings?

As Show Buzz Daily would tell you, Lemonade "had a 0.41 rating in 18-49s (a bit surprisingly modest, considering that it exploded the internet over the weekend, and considerably below the 0.71 lead-in it had from a run of the movie Jurassic World) with 787K total viewers. HBO did report its other original ratings for the night, which were various segments of its Boxing coverage at 0.51/0.48/0.42/0.34." I mean, while this does seem astounding in the most disheartening kind of way, there are a few things to consider here.

First of all, there was the time. I didn't get the chance to watch Lemonade until Sunday evening, and even then I watched it on demand. But, aside from scheduling conflicts with people's active social lives, there are other seemingly popular HBO shows that don't get stellar ratings either. For comparison, according to TV Series Finale, the Girls Season 5 finale only garnered a 0.54 million viewers and The Leftovers Season 2 finale got 0.698.

Ratings aside though, Lemonade can still be considered a success. There isn't anyone I've encountered in person or online in the past few days that hasn't raved about it. Seriously, Twitter is ablaze with praise and memes and GIFs and quotes from the special and album. Speaking of the album, per Billboard, "Beyonce's Lemonade album is heading for No. 1 on the Billboard 200 chart, according to industry forecasters." So take that, TV ratings meanies.

But, honestly, the impact goes beyond charts and sales and ratings. The impact is readily apparent amongst fans and music lovers everywhere. And, you know what? I have proof. Check out some of the impassioned tweets from Lemonade lovers below:

See? Lemonade might not have been the ratings smash that all of this chatter would imply, but that doesn't mean that no one watched it. The conversation about Lemonade is only beginning, picking up more and more speed as time goes on. This is one of those moments that we, as a culture, will remember forever. Praise Bey.

More like this
Selena Gomez Joked About Her Relationship Status In Her ‘SNL’ Monologue
By Grace Wehniainen
After 'Heartstopper' Used This Indie Artist’s Song, Streams For It Soared 8,000%
By Alyssa Lapid
Twitter Is In Utter Meltdown After 'Derry Girls’ “Poignant” Finale
By Sam Ramsden
Halsey Calls Out Label For Asking Them To "Fake A TikTok Moment" For New Song
By Jake Viswanath
Get Even More From Bustle — Sign Up For The Newsletter