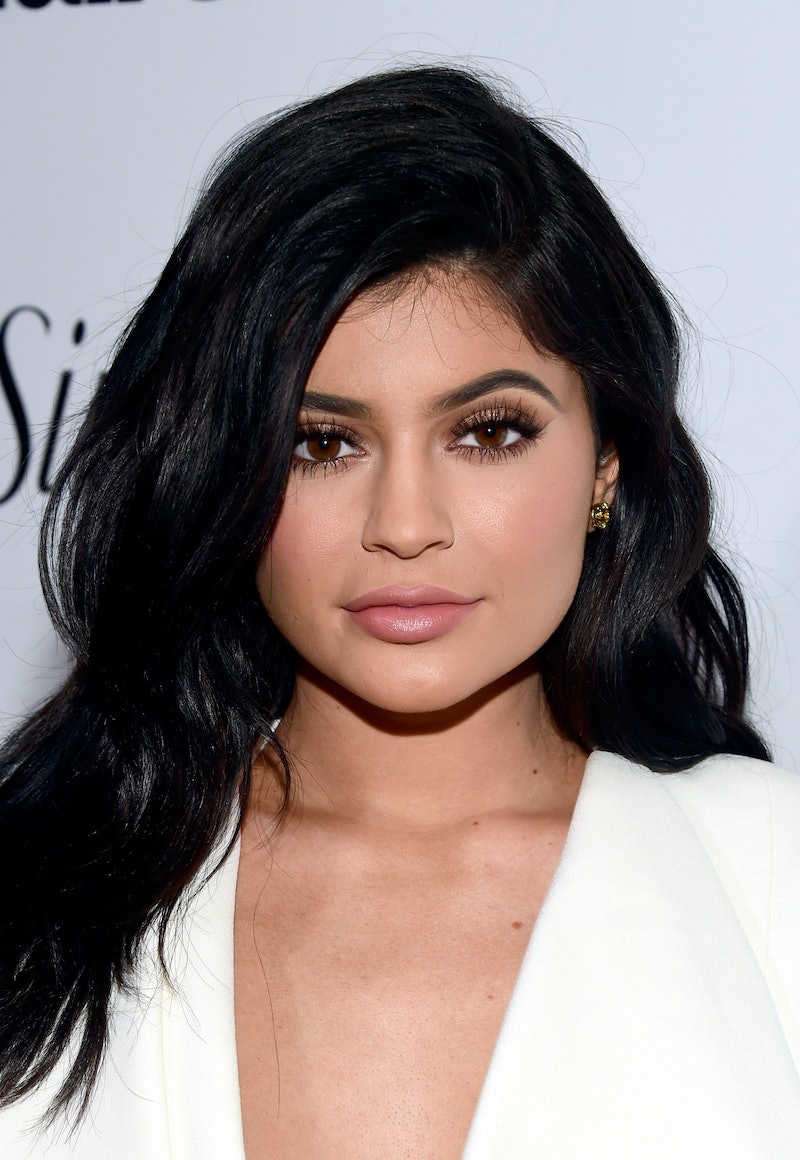 It doesn't matter who you are: If you ever decide to try a juice cleanse (this is not a recommendation, BTW) the struggle of it will probably be one of the realest things you will ever experience. Proof? Even Kylie Jenner, who gave up her juice cleanse after a few hours, according to her recent Snapchat story and as reported by The Cut. So you are totally not alone in the whole drink a green juice, feel healthy AF, eat a pizza a few hours later thing.

The two times I've tried juice cleansing, I gave up after breakfast, and I felt weirdly vindicated when I heard that Kylie Jenner also tried a juice cleanse and also gave in to her hanger before the day was over. The 18-year-old decided to embark on a juice cleanse on Wednesday and documented the experience on Snapchat. Her cleanse contained six juices, and she posted videos as she went along through the day, detailing the arduous (and honestly, from personal experience, truly awful) process. But by juice number four, things took a turn for the seriously hangry. Kylie had a headache, she was over it, and it was only 4 p.m. So decided to say screw cleansing, let's get sushi.

Jenner's final cleanse video told her fans, "I'm really not a quitter guys, but I think we might need sushi." When in doubt, always say yes to sushi.

No one thinks you're a quitter, Kylie. We've all seen how fast you restock those Lip Kits.

TBH, I would have given up a lot sooner. But this isn't the first time Kylie was o-v-e-r a fad. Check out these other times she tried something trendy and then decided it wasn't happening anymore.

This one is a bit obvious, but Kylie never sticks to the same hairstyle. She'll try long hair, then go to short hair, then pop the extensions in again. Why? Because she enjoys feeling like a new person. Whatever, trends.

Kylie has had hair every color of the rainbow — including rainbow! She doesn't stick on one trend too long.

Jenner decided to ditch her long nails because she suddenly felt they looked weird on her. I mean, hey, if isn't working, change it.

She may be a beauty mogul, but her New Year's resolution this year was to wear less makeup and be more natural. She felt like it was too much maintenance and she needed a break. I'm just glad she hasn't abandoned Kylie Cosmetics in this newfound sense of self.