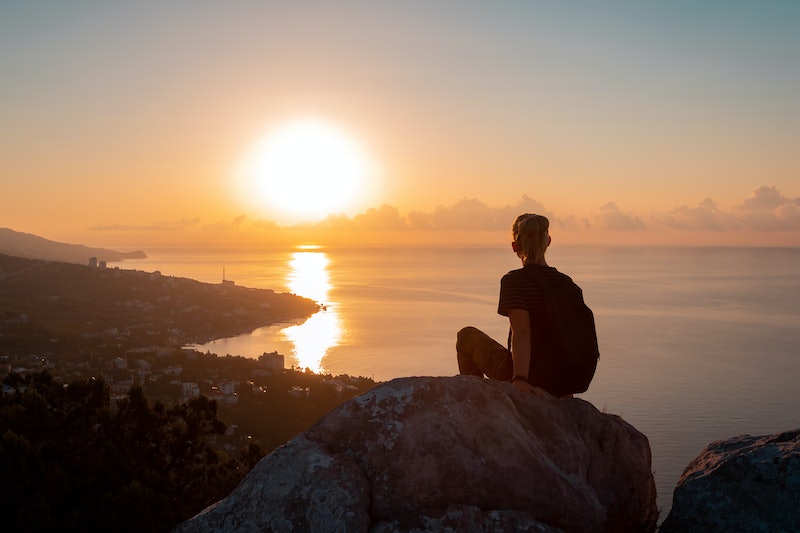 A recent study that looked at 1,000 women seeking abortions and tracked them over a period of eight years discovered a "profound" (if totally obvious) link between abortion access and women's wealth inequality. This week, policy group Progressive Congress and the Congressional Progressive Caucus are hosting an event with lawmakers to discuss how access to abortion can have huge economic benefits for women, and lack of access to abortion can find them living in extreme poverty all over the country.

While most abortions in America are performed in the first trimester, 54 percent of the women in the study cited waiting longer into their pregnancies to have more dangerous and more complicated abortion procedures because they got stuck gathering funds to cover it. If they didn't gather funds in time to cover the significantly less-expensive first-trimester abortion, tack on the extra travel costs to get to a place where they could access a later-term abortion. More than half of the women in the study wound up having abortions that cost more than one-third of their monthly income.

Gut-wrenchingly, 40 percent of the of the women in the study were seeking abortions because they did not believe they could afford a baby in the first place. Two-thirds were already living below the poverty line. And, over the five-year period following the recruitment process in which the women were studied, the ones who were denied abortions were three times more likely to be living below the poverty line.

Apart from the punishing economic effects of denying women abortion access are the horrific consequences to their own mental health and self-care. According to ANSRH Project Director Rana E. Barar:

We also know that women who are unable to obtain an abortion are more likely to stay tethered to abusive partners. There are also early indications that women have reason to worry about the impact of an unintended birth on that child as well as on their existing children. Women do not cite concerns for their own health as frequently in their reasons for wanting to end a pregnancy.

Hopefully, this event is the tiniest step in the direction of acknowledging the clear and obvious links between abortion access and economic mobility.

More like this
Black Women's Equal Pay Day Highlights An Upsetting Problem
By Brandi Neal
10 Ways To Be More Empathetic To Your Partner
By Raven Ishak and Lexi Inks
The 19 Best Tweets & Memes About Bisexual Awareness Week
By Lexi Inks
Why Harry Styles & Olivia Wilde Make A Great Couple, According To Astrology
By Nina Kahn
Get Even More From Bustle — Sign Up For The Newsletter