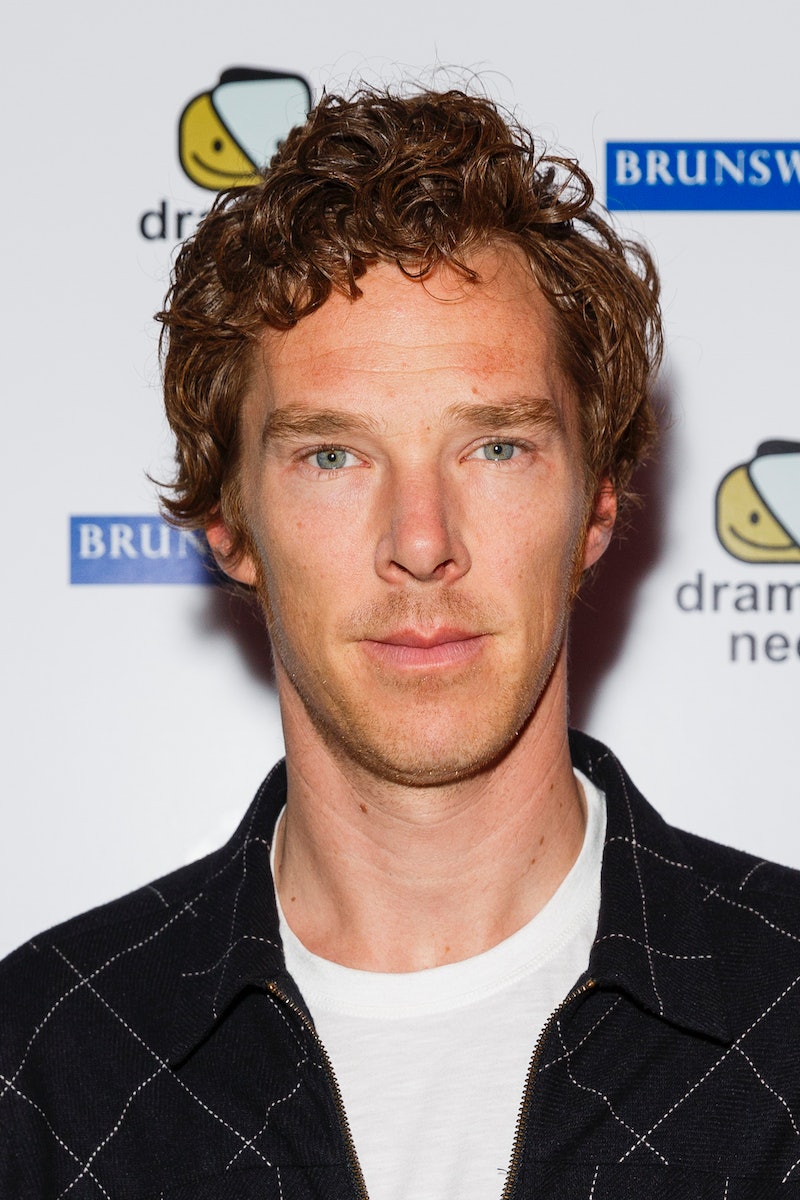 This just in: despite rumours that the latest season of Sherlock wouldn't come out until next year, Sherlock Season 4 in 2016 is now looking like A Thing That's Actually Happening. Martin Freeman (aka Dr. Watson) swung by British chat show The Graham Norton Show on Friday night to drop a truth bomb: “We are back filming now and the three shows will, I imagine, be out around Christmas.” Three shows! Christmas!

This is truly an oasis in a Sherlock-less desert: it's been two long years since the most recent episode of Sherlock, a one-off Christmas special The Abominable Bride. The creators of the show, Mark Gatiss and Steven Moffat have prepped us for what to expect, namely: “ghosts of the past bringing adventure, romance and terror.” Also of note: we'll also meet Watson and his wife Mary's first child.

Freeman also noted that the overwhelming enthusiasm of fans had made it occasionally tricky to film the show: "There is always a heightened state of excitement and we sometimes have to respectfully remind them that we have to be focused and it's not a live gig," he explained.

You've heard him. Please stay out of the nice gentlemen's way so they can deliver us our steaming hot serving of Benedict Cumberbatch punctually, please.

So how to celebrate this auspicious news? Let's celebrate Sherlock Season 4 in the four Sherlockiest ways possible, obviously.

"Boring! You're an idiot! Stupid, stupid, stupid. If I wanted poetry I'd read John's emails to his girlfriend, they're much funnier." Ha. Learn Sherlock's insults for use in day-to-day life.

2. Party Hard By Staying In

3. Embrace Your Co-dependent Friendship With Your Best Friend

What are you going to do, pick up your own pen? Pffft. Not when you've got a best friend around who's as attentive as Dr. Watson.

4. Spend The Day Talking In A Rich British Baritone

How to win friends and influence people.