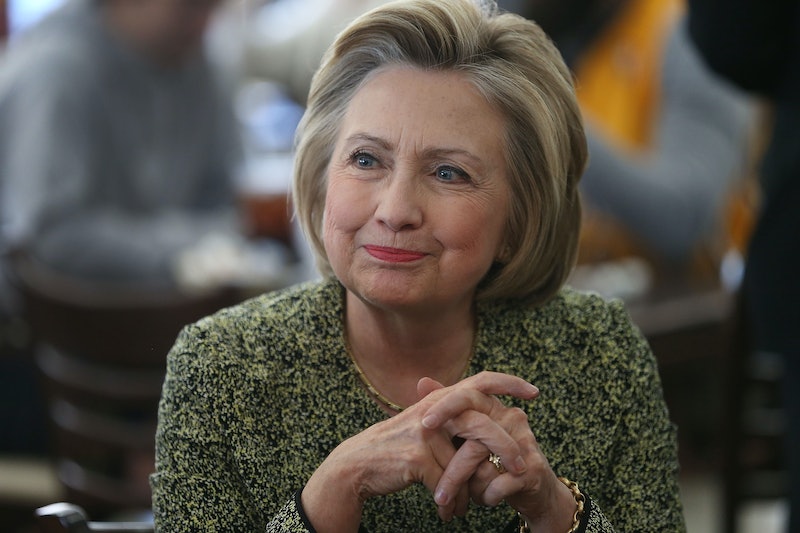 Now that Indiana results are in, and the Hoosier state is behind us, there are just a few more chances for candidates of either party to prove that they should be the nominee in the general election. So what comes after the Indiana primary? And what might we expect moving forward? Republicans have nine more contests coming up in the next two months. Voters will make their voices heard in Nebraska, West Virginia, Oregon, Washington, California, Montana, New Jersey, New Mexico, and South Dakota. These states will offer a total of 445 delegates for the GOP contenders to snag — and they need it.

GOP frontrunner Donald Trump is proving hard to beat, no matter what the strategy. The Republican establishment has made calls to stop him, and Ted Cruz and John Kasich even joined forces to keep Trump from winning. But the businessman is still leading, and creating a clear path to the nomination, especially after winning in Indiana, and Ted Cruz officially announced that he is suspending his campaign on Tuesday night after losing the state, securing Trump's path to victory. At the time of writing, Trump holds 1,041 of the 1,237 necessary delegates to secure the Republican nomination, so moving ahead it will be interesting to see how people vote in the remaining state primaries with just Trump and Kasich left. Will Kasich secure a few delegates?

On the Democratic side, there are ten remaining primary contests, including West Virginia, Kentucky, Oregon, North Dakota, California, Montana, New Jersey, New Mexico, South Dakota, and Washington D.C. These remaining states offer a total of 859 delegates to Democratic frontrunner Hillary Clinton, and her opponent Vermont Sen. Bernie Sanders. After Sanders' win in Indiana on Tuesday night, he could still have a chance at a few victories in the months ahead.

Clinton is currently leading in the race for a Democratic nomination. At the time of writing, she holds 1,645 of the 2,383 delegates needed to secure her spot as the general election nominee, but Sanders is not going down without a fight. Sanders' delegate count is at 1,318 so far, putting him only 327 delegates behind Clinton, and with ample opportunities in the coming weeks to catch up to her ahead of the Democratic Convention in July.

The final few weeks of the Presidential nominating process are sure to be nail biters. Now that Ted Cruz dropped out after Indiana, anything is possible as we approach the end of the primaries and the very real possibility of a Trump nomination. The final contests will definitely be important to watch.