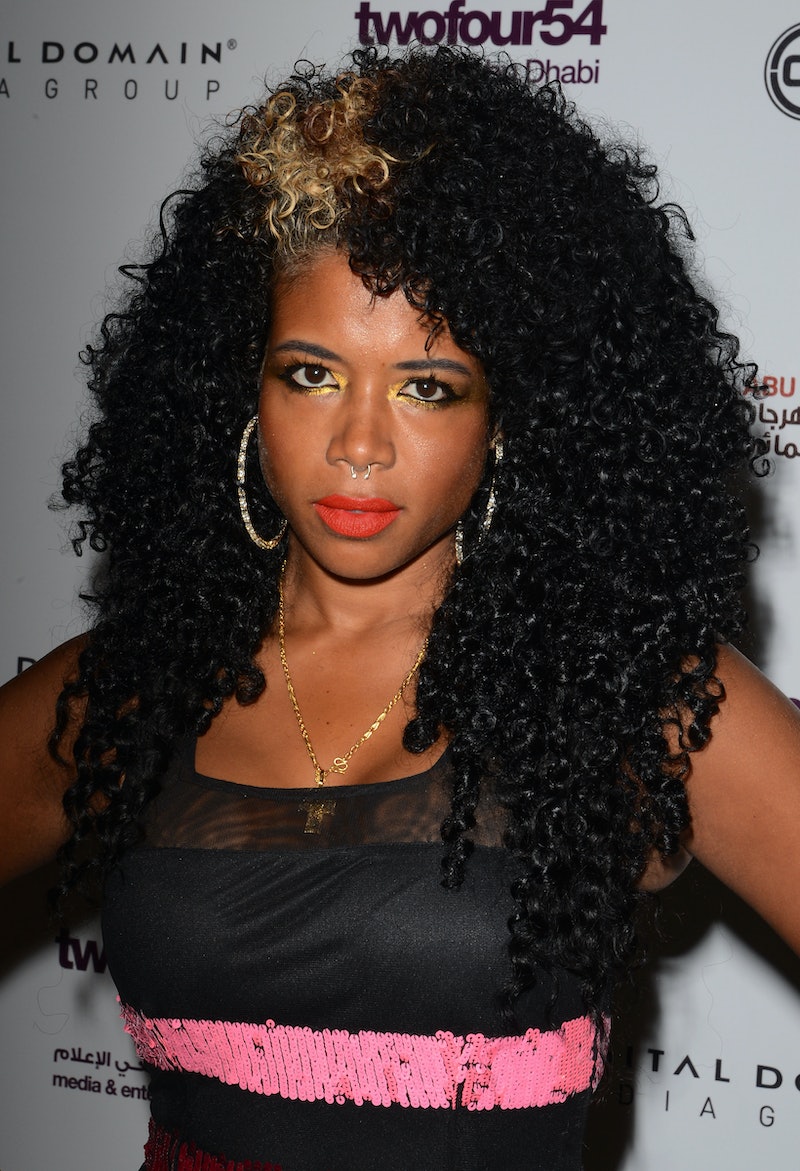 Diamonds on my neck, diamonds on my grill. Outdoor grill, that is! Monday morning, R&B singer Kelis tweeted about her latest enterprise: a cooking show! Saucy and Sweet will premiere Feb. 26 on the Cooking Channel. Saucy and Sweet is a fun name. I’m all about it. It’s way better than anything I’d whip up. I'd get stuck on "Bossy." "Bossy" is probably one of my top 10 favorite songs. I wouldn't let go until the TV show had a "Bossy"-themed title. I would want to call it “Bossy and Milkshake.” While this idea does pay homage to Kelis’s music, it doesn’t have a great ring to it. It sounds like a milkshake-only program (let's be real: I'd watch that, too). Fortunately for the show, I was not the person coming up with the name.

Kelis’s passion for the culinary arts is not a new thing: the singer graduated from Le Cordon Bleu, and last fall she debuted a line of sauces and glazes called “Feast."

-0:26: “…And rocks it in her kitchen.”Rocks. A music joke. Oh! I see what they did there. I applaud the joke switcheroo.

-0:25: Is that her real kitchen? Or is that her TV “kitchen”? Do cooking shows ever use real kitchens? I don’t think so. Ugh, doesn’t matter. Kitchen, real or not, is incred.

-0:16: “My life is an adventure to be savored.”This should be everyone's mantra. We'd all benefit from saying in the mirror every morning.

-0:13: She chops a pepper with what looks like a pink knife. I covet that pink knife.

-0:09: All of the food looks delicious. Kelis isn't messing around.

-0:08: Oh, this part reminds me! I would like to attend a Kelis dinner party.