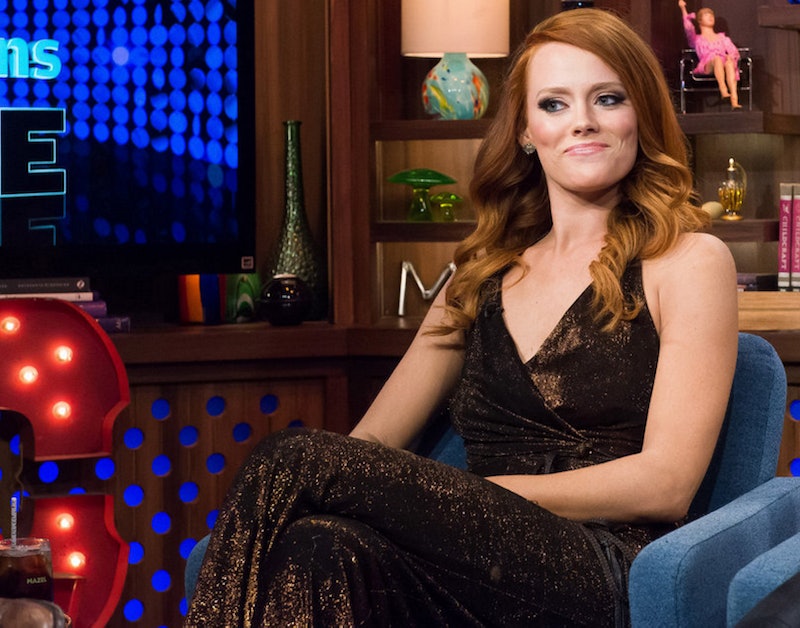 Pull up a rocking chair on the ol' Bravo porch, because People has an exclusive Southern Charm Season 3 midseason trailer. In the exhilarating preview, we see Shep Rose in a spiffy captain’s hat, someone ask Craig Conover what's happening with the ol' bar exam, a polite 'n' proper dinner party that takes a turn for the aggro, and a very shouty golf cart altercation. Oh, aaaaaaand! We also see Kathryn Dennis and Thomas Ravenel holding their second child. On November 9 2015, Dennis and ex-boyfriend T-Rav welcomed son St. Julien Rembert Ravenel, and it looks like the Bravo cameras were present and accounted for on this special day. So, if you were curious to find out whether or not T-Rav and Kathryn’s new baby will be on Season 3, wonder no more.

OK, before we get to the stupendous video that is the midseason supertease, I have a bone to pick. An ax to grind. A gripe to gripe: Didn’t Season 3 only begin, like, two seconds ago? Is this for real? Are we really at the midpoint already? Because I would’ve guessed we were only, like, a fourth of the way through the season. How are we already halfway done with this confection of reality television season? It isn't fair. 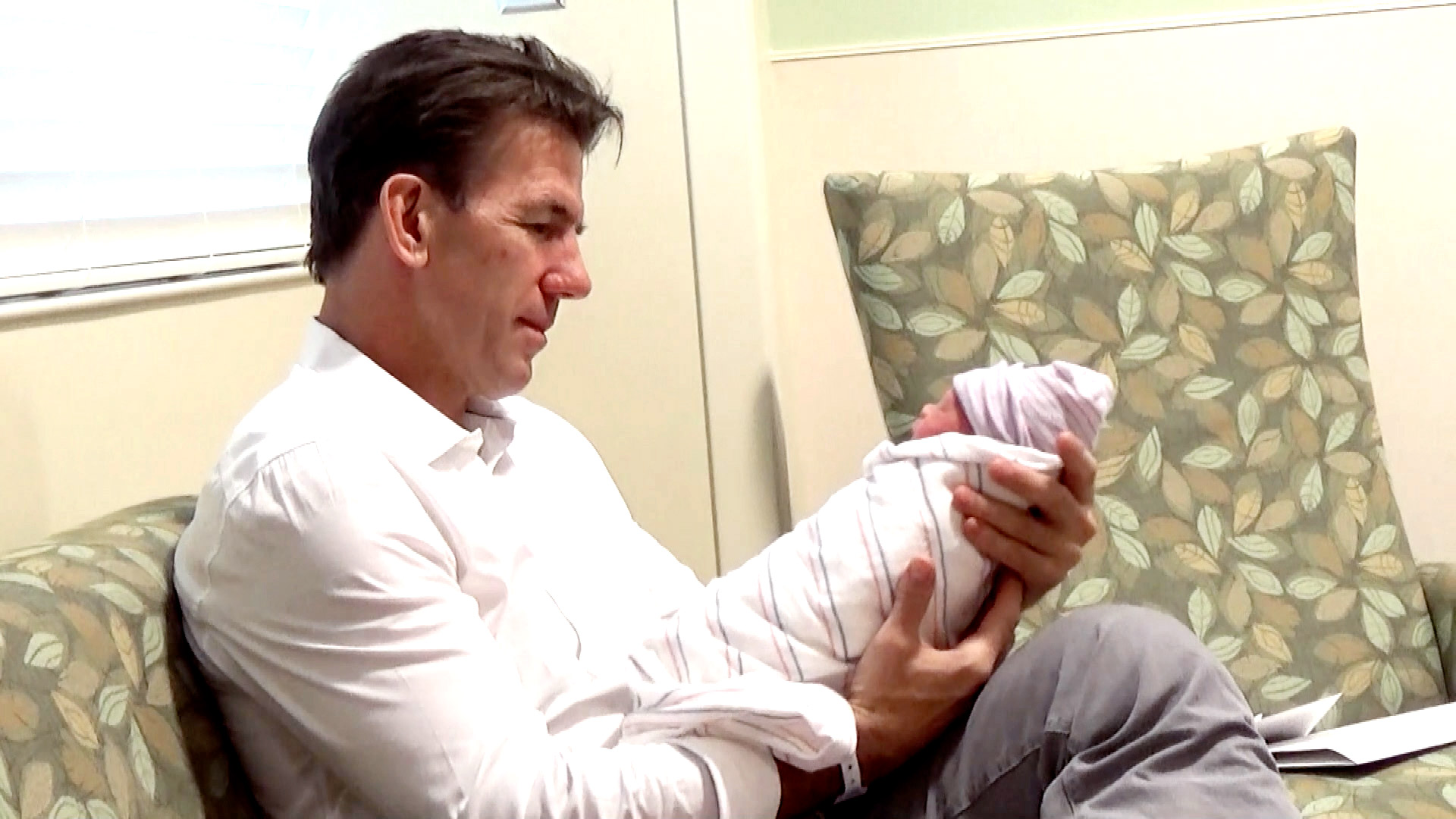 Where do the episodes go? I reckon the better they are, the quicker they zip on by. And as far as I'm concerned, Season 3 of Southern Charm has been as perfect as one of Michael's legendary martinis.