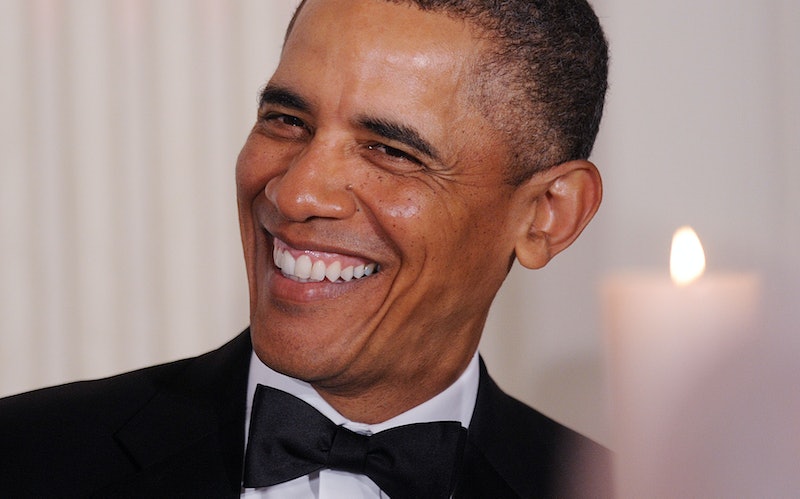 The Congressional Budget Office has assessed President Obama’s proposal to raise the minimum wage, and like the CBO’s last employment analysis, the report has good news and bad news. The good news is that a minimum wage hike would lift nearly a million Americans out of poverty. The bad news? It would also put around half a million people out of work.

Currently, the minimum wage is $7.25 an hour. Having recently raised the minimum wage for federal workers to $10.10 an hour, Obama wants Congress to do the sme for private sector employees as well. According to the non-partisan CBO, this would cause roughly 500,000 people to lose their jobs by late 2016 due to the increased burden on employers. At the same time, however, the pay hike would bring 900,000 minimum wage workers out of poverty. More broadly, around 16.5 million workers would see their hourly rates rise if the minimum wage was increased to $10.10.

Lately, CBO has had a thing for releasing employment projections that both Democrats and Republicans can love. Its analysis of the Affordable Care Act in early February showed that the law would cause a net decrease in full-time workers, which gave the GOP an easy line of attack against Obamacare. But the CBO wasn’t saying that businesses will suddenly be firing people; it was saying that, thanks to federal subsidies making health care more affordable, fewer Americans will need to work full time in order to receive quality health insurance, so they’ll start working part time instead.

Tuesday’s report also analyzed the effects of raising the minimum wage to $9.00 an hour. That would result in 100,000 lost jobs, 300,000 people out of poverty, and 7.6 million people with higher wages than before. No matter how you slice it, then, the CBO’s general conclusion is the same: While a higher minimum wage deprives some people of jobs, it lifts a whole lot more people out of poverty.

More like this
Twitter Has *A Lot* To Say About The "Single Penalty”
By Sam Ramsden
The UK Government Is *Finally* Banning Conversion Therapy
By Sophie McEvoy
6 Anti-Police Brutality Organizations You Can Support Right Now
By Syeda Khaula Saad and JR Thorpe
Here’s Where The NHS Nurses’ Strike Currently Stands
By Sophie McEvoy
Get Even More From Bustle — Sign Up For The Newsletter
From hair trends to relationship advice, our daily newsletter has everything you need to sound like a person who’s on TikTok, even if you aren’t.