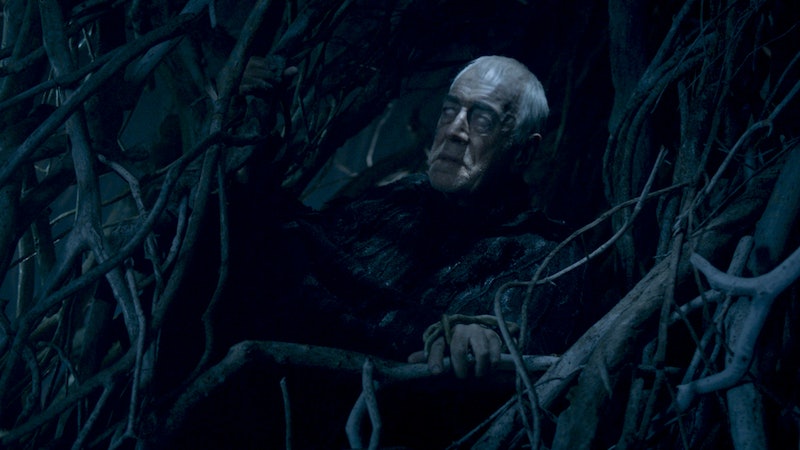 I had a sneaking suspicion that Bran's first glimpse at the Tower of Joy was not going to reveal much, but then something happened that was even more intriguing than Jon Snow's potential parentage. Something that could take the show in an entirely new direction. Can Bran change the past on Game of Thrones ?

As he followed Ned Stark up the Tower steps he called out for his father — and Ned actually turned around. Could he hear him? Unfortunately, It truly may have been the wind, or Howland Reed, or anything else. What would happen if Bran could actually affect the past? Of course, a lot of this depends on what exactly Bran is doing. Is he time traveling, or merely visiting memories? If they are just memories, could he pause them and have a conversation with them?

What does the Raven mean by saying that Bran could get stuck in the past? This feels a lot like Dumbledore, the pensive, and the Mirror of Erised in Harry Potter, but I think the Raven's warning goes beyond Dumbledore's quote, "it does not do to dwell on dreams and forget to live" — don't you think? It would be wild if Bran became someone else, another character from the past, wouldn't it? Or shows up older. Or gets stuck repeating a day over and over. I thought that Bran was just having these flashbacks to learn, but this opens up some serious possibilities.