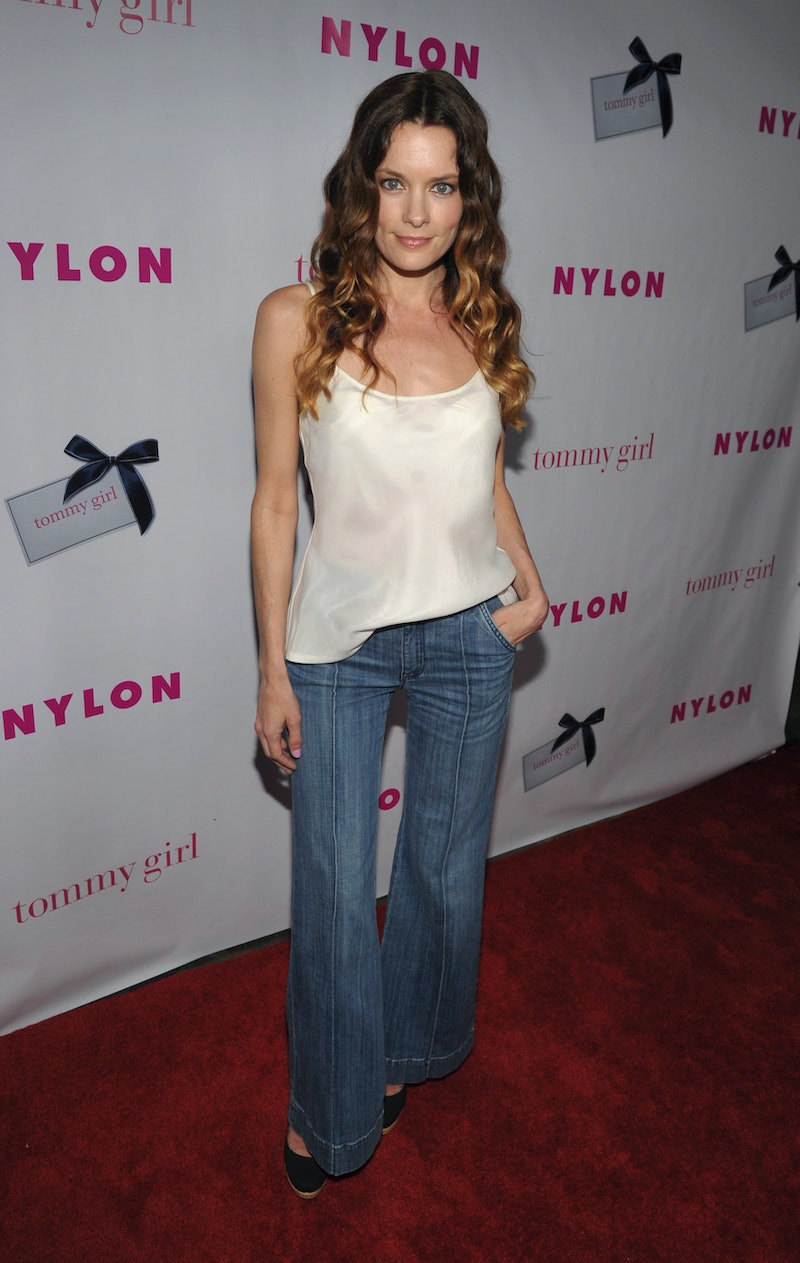 Hearing about a murder can be very upsetting, even if it's in the context of a movie. And when that murder may have been committed by someone close to the victim? That's even more disturbing. Considering its title, you'll probably want to know if Lifetime's I Didn't Kill My Sister is based on a true story before you watch it this Saturday night at 8 p.m. Just how nerve-wracking will this movie be?

Don't worry, I Didn't Kill My Sister doesn't seem to be inspired by any true story. It hasn't been promoted by Lifetime as such and doesn't appear on the page of the network's website dedicated to real-life stories. Still, that doesn't mean it won't deliver some intense twists and turns. I Didn't Kill My Sister tells the story of a murdered news anchor — and the suspected sister who swears she didn't do it. Said suspected sister then goes on a crusade to find her sister's true killer and prove her own innocence.

Though this plot is fictional, it will definitely become part of Lifetime's delectably soapy legacy, which includes plenty of thrillers with no real-life origins. The short teaser trailer on Lifetime's website shows a woman falling victim to poison while sipping wine by the pool. The words "If you don't want to be betrayed, don't trust the ones closest to you" scroll across the screen and through voiceover we hear someone say, "I didn't kill my sister," which is then followed by the rather chilling phrase, "Under the right circumstances, anyone is capable of murder."

I Didn't Kill My Sister's fictional plot might make it slightly less scary, but it also means we have no idea how things will unfold — or whether the accused sister is telling the truth.