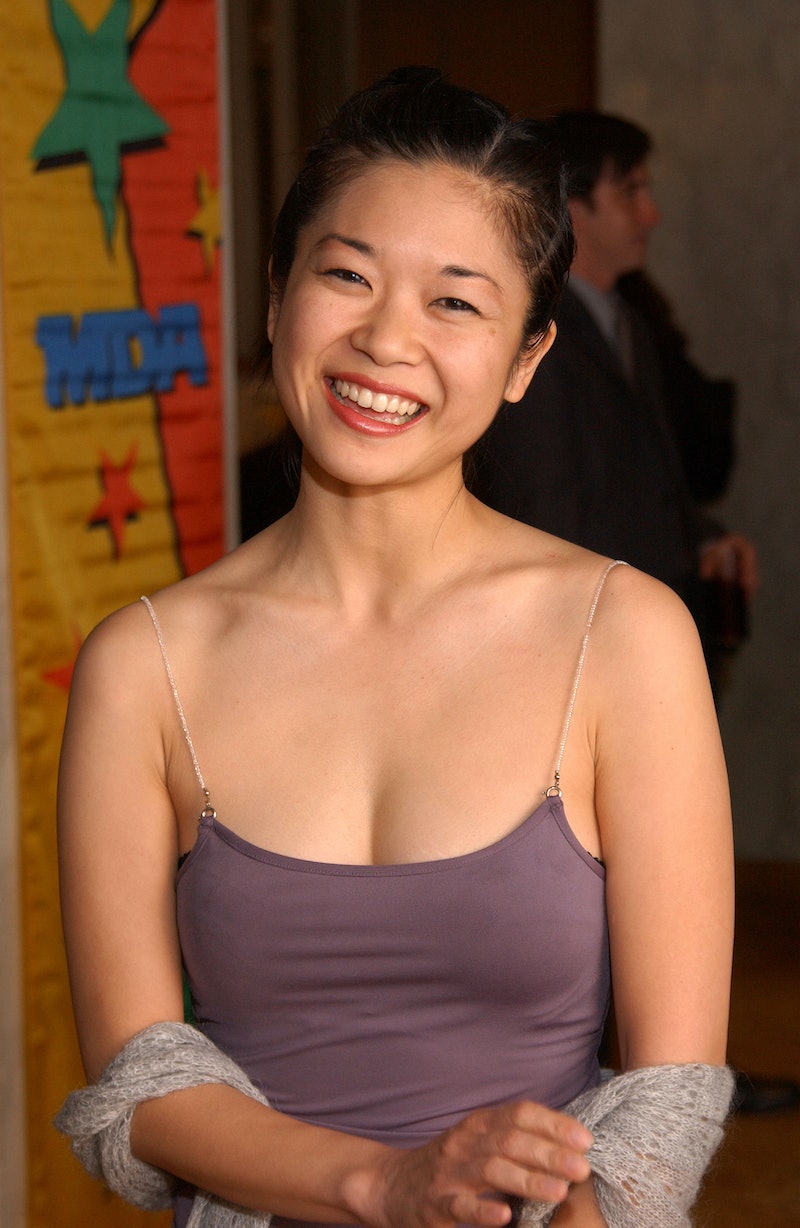 Personally, I’d hate to live in a world where there was no possibility of a Gilmore Girls revival. Thankfully, because of Netflix and a whole lot of fan support, I don’t have to. But it was only just a few months ago that we all did live in a world where the revival was a thing of every fanatic’s dream, and nothing more. So it’s no surprise that Keiko Agena, the actor who plays Lane Kim, told Gilmore News in May that she never thought the Gilmore Girls revival was going to happen. Given the number of stars that needed to align for the revival to happen, I can’t blame her. But, man, am I glad that Agena was wrong about this one.

Because even though the actor may never have expected the show to come back, fans and stars of the original series are over the moon about the whole thing. And although Agena was never confident in a revival happening, she was excited about the possibility. She told the site that whenever people suggested the idea of a revival to her in all the years since the show went off the air in 2007, her response was always, “That’s a lovely though, but there’s no possible way it’s going to happen.”

The star's point is a valid one. It wasn’t until recently that Netflix started producing its own TV content, and it wasn't until even more recently that the streaming service jumped on the reboot bandwagon and started bringing back fan favorites. Without Netflix involved, the road to revival for the Gilmore Girls would likely have been much tougher, if the show's return even happened at all.

So it’s no surprise that, with the cast's different schedules and all the negotiation that likely was needed to make it a reality, Agena figured the revival would never happen. It really is a wonder that all of the stars have aligned once again for the cast and crew of Gilmore Girls to return to Stars Hollow for a four-part revival. So, Gilmore fans, let’s count those stars and consider ourselves very lucky that the show is coming back into our lives in such a monumental and satisfying way.