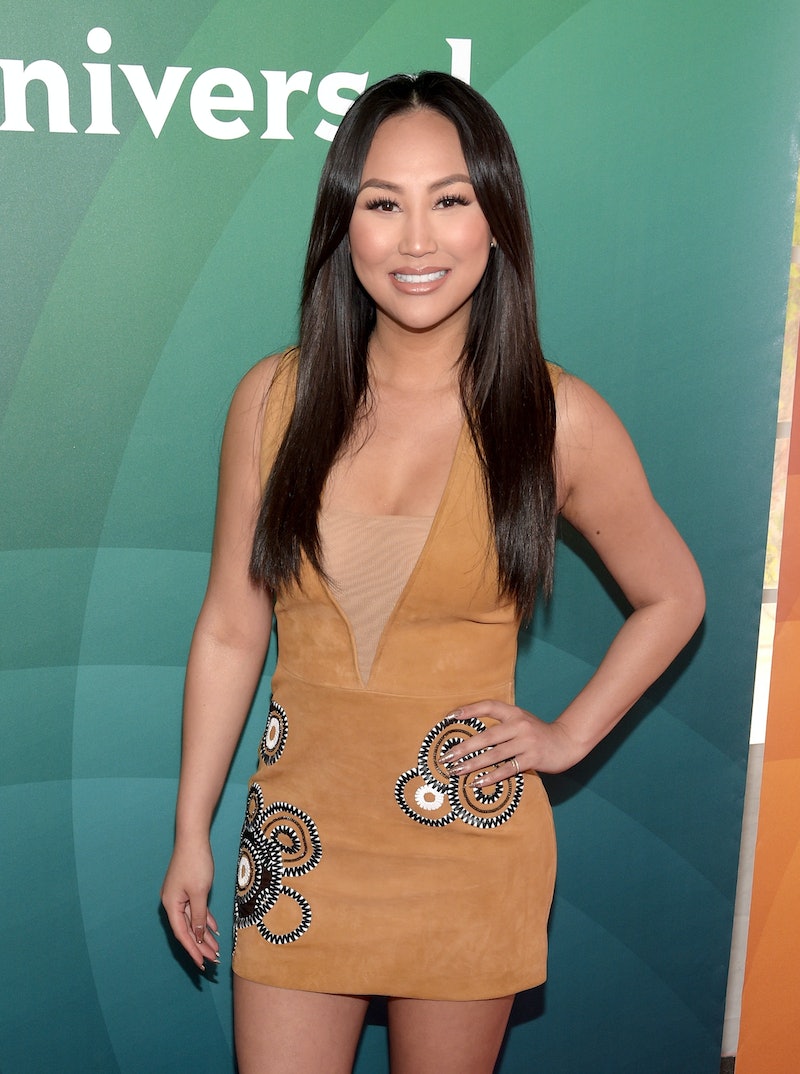 While the net worths of any member of the cast are pretty impressive, Rich Kids of Beverly Hills star Dorothy Wang's net worth is particularly jaw-dropping. Because Dorothy is literally a billionaire — well, the child of one, anyway. Her father, Roger Wang, is reportedly worth $3 billion, according to Forbes. While none of the Rich Kids really have to worry about money, I think Dorothy is probably uniquely unbothered by normal monetary concerns like rent, credit card bills, or even student loan debt. However, she does probably worry about things like diamond insurance, how much to tip on a $30,000 bill, and how to drive in six-inch Christian Loubitons. So, rich people have problems too. And even without her father's money, Dorothy is definitely rich — her net worth is reported to be $10 million by Celebrity Net Worth.

And, while $10 million is a lot of money, with a billionaire father, Dorothy has talked on Rich Kids about how she feels pressure to succeed. And, while the 28-year-old has the luxury of taking her time and exploring lots of different avenues for her entrepreneurial spirit, she's managed to hit on a few pretty great ideas — you may be watching a future billionaire at work on Rich Kids.

Dorothy managed to turn her fame on Instagram into a career as a TV personality. And, she's done it while maintaining some measure of distance between her actual personal life and the image she portrays on the show.

She's Branching Out To Other Shows

Dorothy also has a recurring gig as a fashion expert on The Steve Harvey Show. So she's also making her name as a go-to person for fashion and style, another way that she's capitalizing on her reputation as a Birkin-toting Rich Kid.

A few years ago, Dorothy started selling her own personal brand of champagne, Rich and Bubbly, complete with a bright pink bottle. And, she can be spotted sipping on it with Bianca in the Season 4 premiere of Rich Kids. Synergy! That's something that successful business people do, right?

She Could Open A Restaurant

Dorothy posts so many gorgeous pictures from restaurants literally around the world, that I feel like she is a real food expert. And, while I don't think she's shown any interest in the food industry yet, she has the seed money that could really make a restaurant destined for success. But, for now, she's just doing the (unofficial) culinary research.

You Can Wear Her Signature Catchphrases

Dorothy also sells a line of jewelry right from her website. And even though she's rich, she knows that all of her fans aren't, so she placed the price point for the #Fabuluxe line below $50, so it can be in reach for more people.

She's Been Making Some Other Successful Friends

Dorothy is definitely tight with the central Rich Kids of Beverly Hills crew, but a recent episode highlighted her friendship with Bianca, a new cast member and budding style star on her own, as well as Ezra J. William, a super wealthy New York student who's also hoping to become a fashion designer. Dorothy not only is working to maximize her fame as a reality personality, and starting her own businesses, but also keeps company with other Rich Kids who are poised for success. I expect even more bright, business-savvy moves from her in the future.