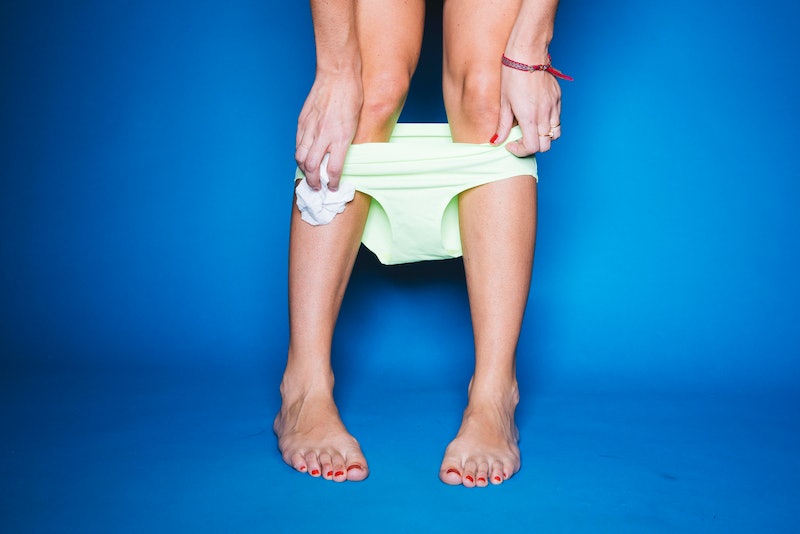 There are a lot of things we take for granted. We don't mean to, really; it's just that it's incredibly easy to under-appreciate the common, everyday things in our lives. And that's normal to do, but it doesn't mean we shouldn't take the time every once in a while to stop and smell the roses, as it were — or rather, to stop and appreciate the fact that you can't smell the indoor plumbing. Indoor plumbing, guys.

It's easy to be thankful for the things in your life that you've acquired along the way, either by working hard or getting lucky. But when it comes to recognizing all the stuff that seems to always just be there for you? That's a little more difficult. Sometimes it can be difficult to identify what that stuff even is.

Fortunately, Reddit is here to help. A thread on AskReddit asked people to name something that we generally don't appreciate enough, and the people have spoken. It turns out that when we put our heads together, we really can start to get a clear picture of all the stuff we need and never notice. In fact, we have a lot to be thankful for that we probably have never bothered to properly acknowledge otherwise. Like, basically everything that makes civilization possible.

Here are eight examples; check out the full thread on AskReddit for more.

This one is first on the list for a reason. It's also not something everyone can take for granted — for instance, 60 percent of humans don't have access to flush toilets and other forms of water-related sanitation. Equally nightmare-ish, about 10 percent of people on Earth don't even have access to safe drinking water. Thank your lucky stars for indoor plumbing, guys, and the infrastructure that goes with it.

Being able to go places — whether it's for vacation, for business, for a family emergency, or for something else entirely — is something we don't think about much anymore. But being able to travel with remarkable ease and for relatively little momey is a fairly recent phenomenon in human history, one that revolutionized the way the world works. Whather it's sending people for life-saving medical treatment in another city, evacuating people from natural disasters, or just making it possible for average people to see the world and experience other cultures, air travel has been huge.

The fact that we not only have access to enough food, but access to fruits and vegetables from around the world is huge for human nutrition. A century ago, good luck ever finding an orange in New York City, for example. Even today, millions of people are still under-nourished — in fact, it's the number one risk to health worldwide. So it might seem simple to have bananas and avocados and grapes all at the same time in your local grocery store, but honestly, it isn't.

This one's a little unconventional. But in a country where people work longer hours and take fewer vacation days than almost anywhere on Earth — and where stagnant wages has many working two jobs to make ends meet — the free time to be bored does seem like a luxury.

Around 45 percent of Americans have some sort of chronic condition, though some are much more serious than others. But if you have your health, you had best appreciate it.

Your teeth are important. Take care of your teeth, guys. We are lucky enough to live in a country with available dental care. Not everyone is.

Over one and a half billion people live in countries where they have little to no say over the political leadership that runs their lives. America might not always be great when it comes to living up to our ideals of free speech and representative democracy — but even as we strive to do better, that's no reason not to realize we are in fact still pretty lucky.