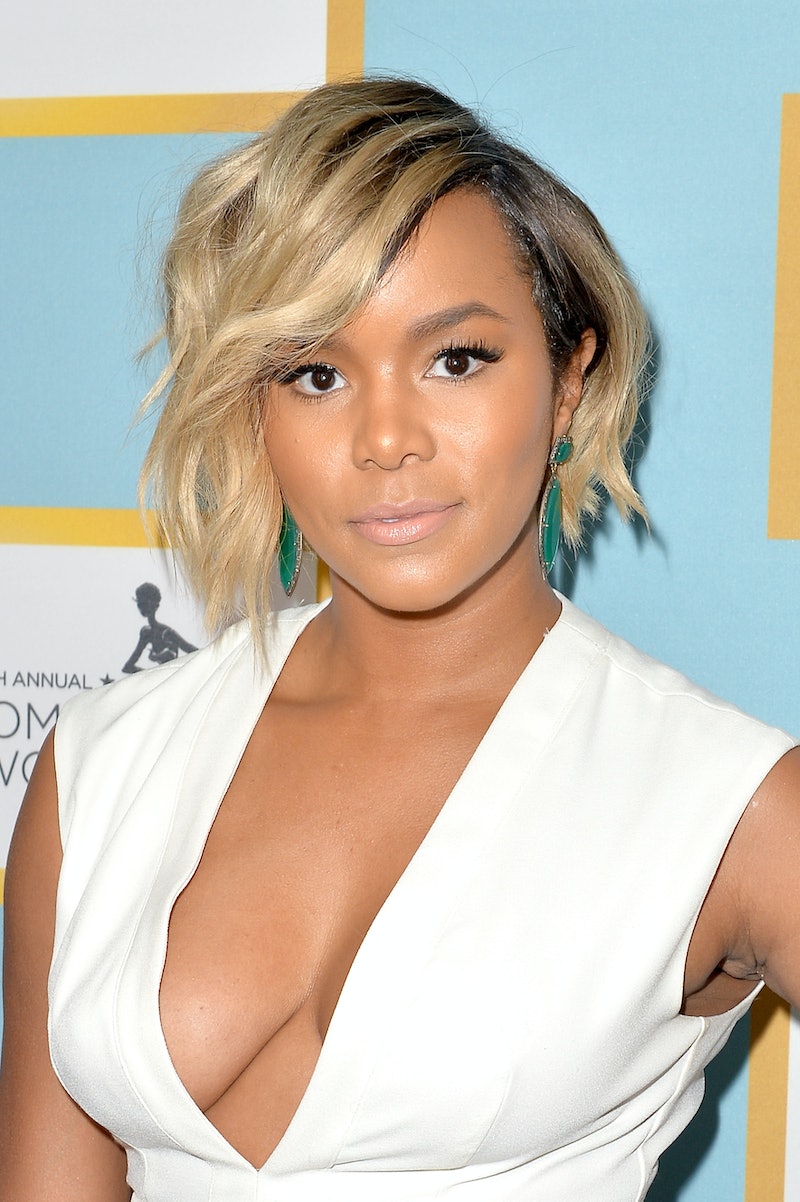 Out of all the excitement coming out of this year's Cannes Film Festival, one of the most exciting is the casting announcements for the upcoming Dionne Warwick biopic. According to The Hollywood Reporter, Warwick herself flew to Cannes to make the announcement, where it was also announced that Danny Glover, Olympia Dukakis, and LeToya Luckett would be coming aboard from film. LeToya Luckett will play Dionne Warwick. But wait, why does her name ring a bell? How did she nab a seriously prime musical biopic role? And does she even have the acting chops?

First things first: Luckett is anything but wet behind the ears when it comes to singing. When the news of her Dionne leading lady status broke, outlets credited her at a Destiny's Child alum. Do you remember seeing Luckett in eternally iconic Destiny's Child vids like "Bills, Bills, Bills" and "Bug A Boo"? Luckett is right there next to original members Beyoncé, Kelly Rowlands (who knows what happened to those two), and LaTavia Roberson, and she is killing it just like her bandmates. Luckett was with Destiny's Child until 2000, when she parted ways with the group. She's since pursued her own solo career and has three solo albums to her name.

While Luckett's musical skills are primed for this biopic, can she act? Of course she can! Do you think Warwick would green-light an unseasoned upstart to portray her in a film that's been gestating for years? Luckett has an impressive resumé, including roles on the TV shows Treme, Single Ladies and Ballers. She's also spent some time on the small screen in a plethora of TV movies. What does this all add up to? Luckett's not only put in the time to take on the iconic role of Warwick in what will sure to be a career-making turn on the big screen. To get a taste of Luckett's magic, she gave some Instagram #TBT love to her character, Felicia, on Single Ladies:

What's even more exciting is that Luckett will get to record the Warwick classics fans have loved over the years for the film's soundtrack, including "Alfie" and "I Say A Little Prayer," according to THR. Luckett is surely going to distance herself (in a good way) from the Destiny's Child associations with Dionne and it's safe to say all eyes will be watching to see her in this breakout role when it hits theaters.