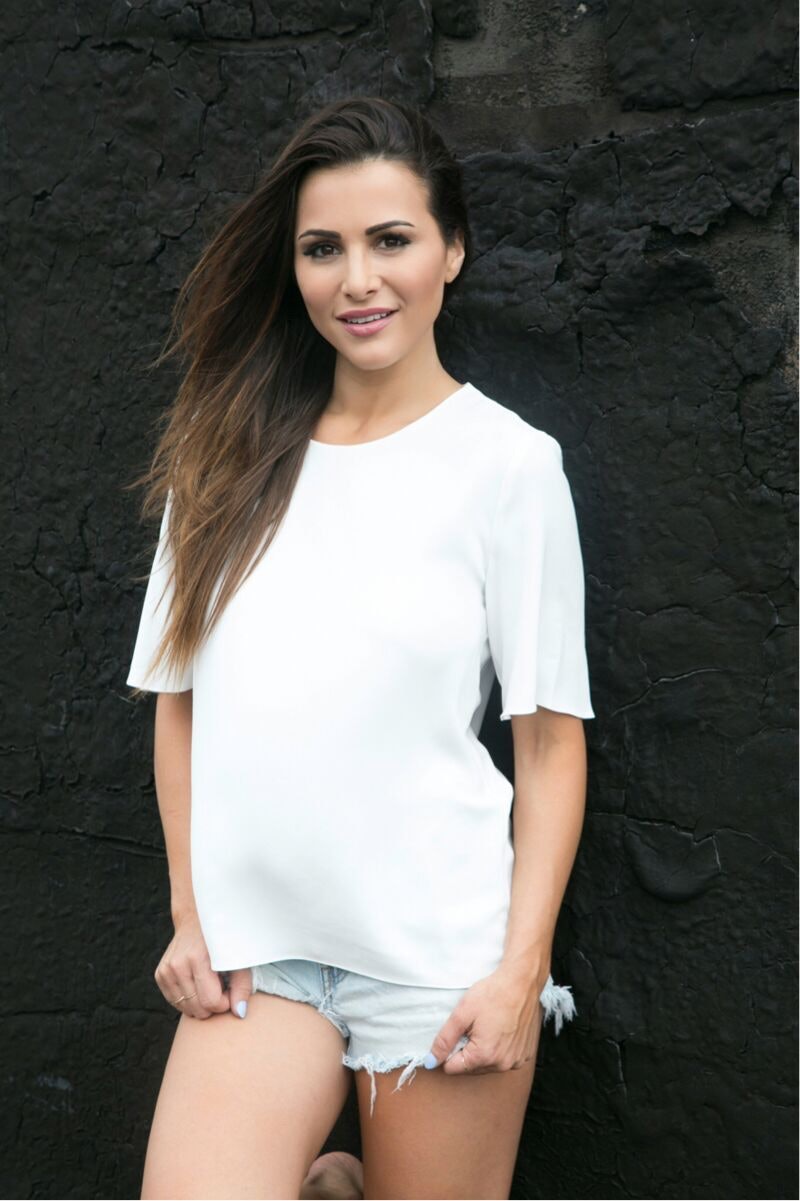 Starting May 17, Bachelor fans can read former Bachelorette Andi Dorfman's tell-all book It's Not Okay. It's very revealing about her time on the ABC reality TV series, her engagement to Josh Murray, and her subsequent breakup with The Bachelorette winner. But, the one thing you need to know about Andi's season of The Bachelorette based on her book is that, initially, Josh didn't know Andi slept with Nick Viall during the show. And, when Nick revealed it during After The Final Rose, it was a way bigger deal than fans could imagine.

Andi claimed Josh (who she calls "Number Twenty-Six" in the book) flat-out texted her about sleeping with someone else as their season of The Bachelorette edged toward airing the Fantasy Suite episode. "Because if you did, it's over. No way I can handle it," he allegedly texted her, according to the book. Andi admitted that, thrown off by the ultimatum, she initially lied to him and responded, "Nah." But, she eventually came clean before taping the Men Tell All.

"He was devastated, angry, and hurt, badly," she recalled in the book. The former lawyer recounted how she felt bad for her fiancé and how hurt he felt by this, but she also went on to defend her decision to have sex with Nick (called "Number Twenty-Five"), building a case just like an attorney. "I am a bona fide woman with a vagina and I should be able to have sex when and with whom I want to, just as a man does," Andi wrote. "At the time, I was pleasantly surprised by his ability to accept my apology and agree to disagree on the merits of the situation."

But, the situation didn't end there. Andi claimed in the book that Nick's revelation on After The Final Rose actually "triggered a downward spiral" for hers and Josh's relationship — even though she'd already come clean by that point. "I knew he had gotten through it and vowed never to bring it up again, but I didn't know this live revelation would erase all of that progress instantly," Andi wrote. "According to him, my indiscretion had ruined the entire experience for him ... My past was never going to be forgiven, much less forgotten."

Throughout the book, the former Bachelorette detailed her relationship with "Number Twenty-Six" as tumultuous, filled with alleged verbal abuse, intense jealousy from him. Andi recalled how he allegedly called her a "whore" for speaking to another man at a New York City Charity event. And alleged in her book that, at her friends Sarah and Phil's wedding, she and Josh got into arguments and that Josh flat-out asked her, "So just how many of these guys [at the wedding] have you hooked up with?" She recalled being disgusted by the insinuation and it triggered a fight which ended when "Number Twenty-Six" then allegedly called her a "b*tch."

In It's Not Okay, Andi calls this his third strike. "I'd finally been pushed to my breaking point," she wrote. "I was tired of the snark, tired of the childish behavior, tired of the accusations, and now I was tired of him." Bustle reached out to Josh Murray about Andi's allegations, but has not yet received a reply.

Andi made it clear in the book that she doesn't think Nick's below-the-belt comment was ultimately the reason her relationship didn't work out, and she even wrote of a time when she met up with Nick and he apologized. But, it isn't hard to see how Nick's admission on live TV could have been a less-than-great start for her relationship with Josh. So, maybe a word to future contestants: A gentleman shouldn't Fantasy Suite and tell.