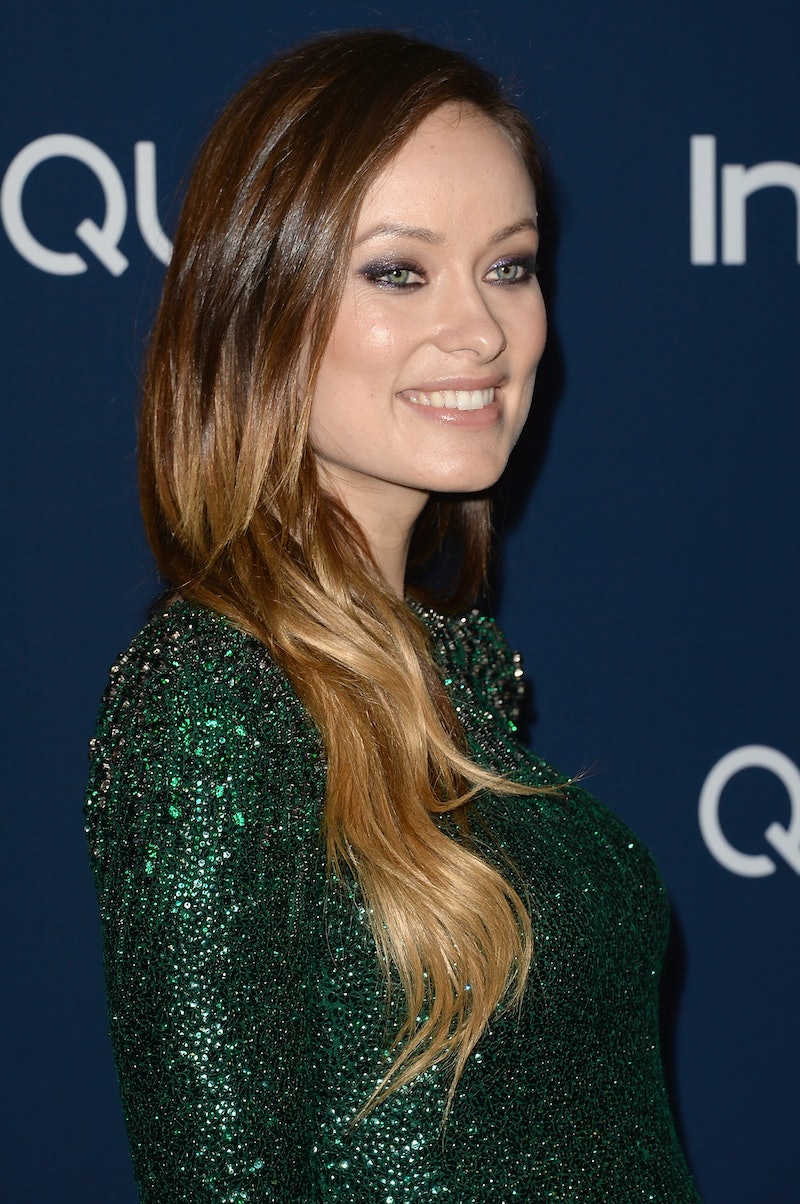 Her points come via a panel she was on recently at UCLA Law School called, appropriately, The State Of Female Justice: Los Angeles. She sat on the panel with a whole host of impressive fellow activists, and the discussion focused around "why women experience economic, racial, and cultural violence; and [...] what might real justice look like for women in America?" You can watch the full panel below, as well as a clip of Wilde's most noteworthy bit, but here's a segment in which she really nails some of the problems consistently present in Hollywood (emphasis ours):

I think a lot about where this problem is stemming from. Our responsibility is to be storytellers, and why aren't we telling the stories that are educating the masses to empower them to avoid a lot of these situations. It seems like that's really part of the healing process, is communities coming together and empowering themselves through the power of a group and understanding that they don't have to put up with that shit anymore. Why isn't that coming from the media, why aren't women in particular being empowered from a young age from the media?

So I'm really interested in that, and it's not even surprising considering that within the media — within Hollywood — they can't even figure out their own systems of injustice. And that is something I confront on a day-to-day basis, as any woman working at any level of any part of Hollywood would tell you. It's really hard to get stories made that are about women.

She also told a very telling story about that time she took part in a gender-swapped reading of American Pie at the LACMA:

All the women played men; all the men played women. And it was so fascinating to be a part of this because, as the women took on these central roles — they had all the good lines, they had all the good laughs, all the great moments — the men who joined us to sit on stage started squirming rather uncomfortably and got really bored because they weren't used to being the supporting cast.

More like this
Beyoncé & Madonna’s “Break My Soul” Remix Honors A Group Of Black Icons
By Stephanie Topacio Long
Olivia Wilde Calls Out Ex Jason Sudeikis Amid Fraught Custody Battle
By El Hunt
'The Capture' Is Finally Back – & S2 Looks Tense AF
By Sophie McEvoy and El Hunt
Gassed Up Promises All Things Action, Risk, & Redemption
By Frances Stewart
Get Even More From Bustle — Sign Up For The Newsletter