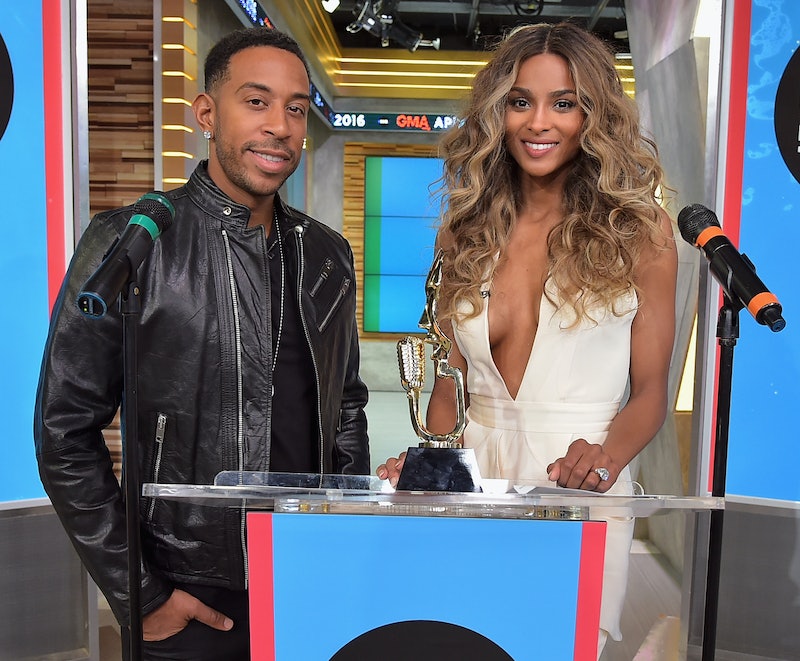 The upcoming, star-studded Prince tribute alone is reason to watch the Billboard Music Awards this year, but sometimes we don't have the tools to catch live television at our disposal. Can you stream the 2016 Billboard Music Awards? The show will be broadcast on ABC starting at 8 p.m., but there are other ways to catch what is sure to be an eventful evening.

This year's program will be hosted by Ludacris and Ciara. Some other "can't miss" moments include the debut of Adele's new video (which everyone and your mother will probably be obsessed with until the end of time) and Celine Dion receiving the Billboard Icon Award and Britney Spears receiving the Billboard Millennium Award. Plus, the nominees, presenters, and performers include all of your faves. There are plenty of reasons to want to watch.

Are you one of those hip "don't have a TV" types whose lifestyle is being foiled by award shows? Say you have cable, but your roommates are dead set on watching Game of Thrones on Sunday night. There's no need to start a war over the remote. Never fear; I've got you covered. There are plenty of ways to stream the Billboard Music Awards and stay in the loop.

If you have been overruled in your own home, you can likely still stream ABC from another room on your laptop using your cable provider's website and your own login information.

Go To The Source

If you or someone you are really, really nice to has basic cable, you can livestream ABC using the login information. The Watch ABC app does the same thing on a tablet or other device. Even if you don't have that info, you can still stream the show for free if you're willing to wait a week.

With Help From Hulu+

It's not live, but Hulu+ should have the Billboard Music Awards up and streaming ASAP.

Use Your Eagle Eye

If all else fails, you can always hit Twitter, Instagram, Periscope, etc. to get the Billboard Award experience without actually watching it or being there. No matter what your situation is, I guarentee that if you put your mind to it and do the work, you won't be missing the Billboard Music Awards this year.