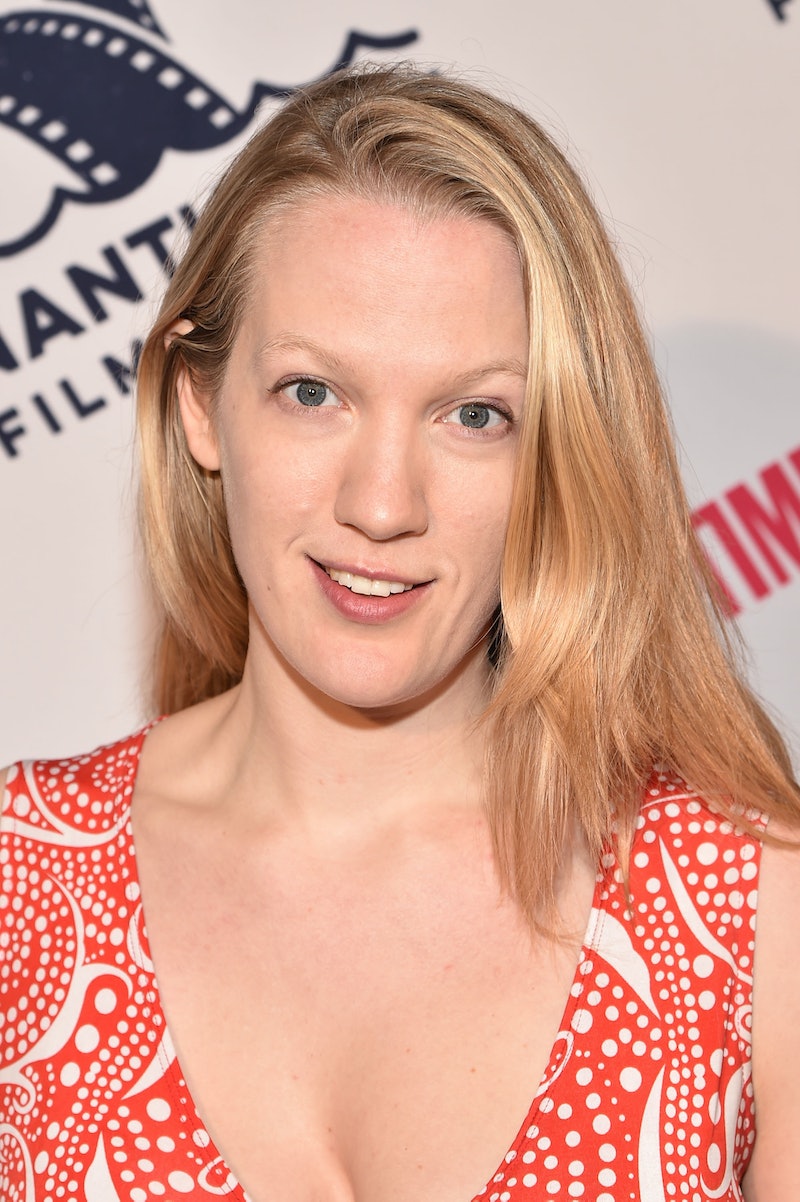 Steven Spielberg has a great knack for discovering talent. Just ask Alden Ehrenreich, Drew Barrymore, Gwyneth Paltrow and Emily Carmichael. Wait — who? Well, I'm prematurely adding Carmichael to this distinguished list because Spielberg has proven to have the Midas touch when it comes to discovering great talent. He recently brought Carmichael on to write and direct Powerhouse, a project currently being billed as a "family adventure." Spielberg and Jurassic World director Colin Trevorrow will be be co-producing. While the plot details are being kept under lock and key, this investment into Carmichael's abilities is a major step not only in her career but in the case of those pesky female directors who keep on proving they're a talented yet untapped group in the industry. Regardless of the in's and out's, the most noteworthy aspect of this announcement is Carmichael's involvement.

Still relatively fresh yet by no means incapable of greatness, Carmichael has a series of shorts that boast a myriad of complex ideas wrapped up in seemingly harmless conventions. She has an eye for depth and style that can easily translate into the inevitably fantastical story that comes with a Spielberg-Trevorrow production. Carmichael is being branded a "newcomer" lucky enough to transition from the independent echelons of film, transcending to the very male sphere of blockbuster filmmaking.

Yet it's Carmichael's hiring as a Cinderella story that is worth the real attention. As Indiewire reminds us, rookie directors like Trevorrow, Ryan Coogler (Creed) and James Gunn (Guardians of the Galaxy) transitioned from small to big budget films in the blink of an eye and were met with rousing success, but "it wouldn’t be news, except for the pronoun problem: None of these rookies were women. Of course, you could also argue that’s unsurprising because, really, how many blockbusters do women direct at all?" There's no doubt Carmichael has earned this position, but her discovery and subsequent hiring by Spielberg highlights the always simmering issue of visibility of female directors.

The urgency for female directors to come out of the independent and documentary realm is reaching a fever pitch. There's plenty of female directors working in film; that's not the problem. The real issue lies in which areas they are actually working. In the case of blockbusters, the estrogen levels are lower than the Mariana trench. And that's a real problem when it comes to the stories being written for film. Ostensibly, the blockbusters and summer tentpoles that infiltrate the big studios are action, fantasy and adventure films. The character archetypes and tropes of these films are rarely forgiving for women. If we can change who writes and directs these stories, we can then change the stories themselves.

There's never been a decree in Hollywood that blockbusters must be directed by men. There's also no reason to get on a soapbox in order to defend the capability of the plethora of talented female directors with abilities equal to that of their male peers. Carmichael could be a gamechanger for the kinds of projects female directors can get. The responsibility shouldn't fall squarely on her shoulder. Rather, she could help usher in a much-needed era of female directors finally getting their due. If you ask me, that day can not come soon enough.