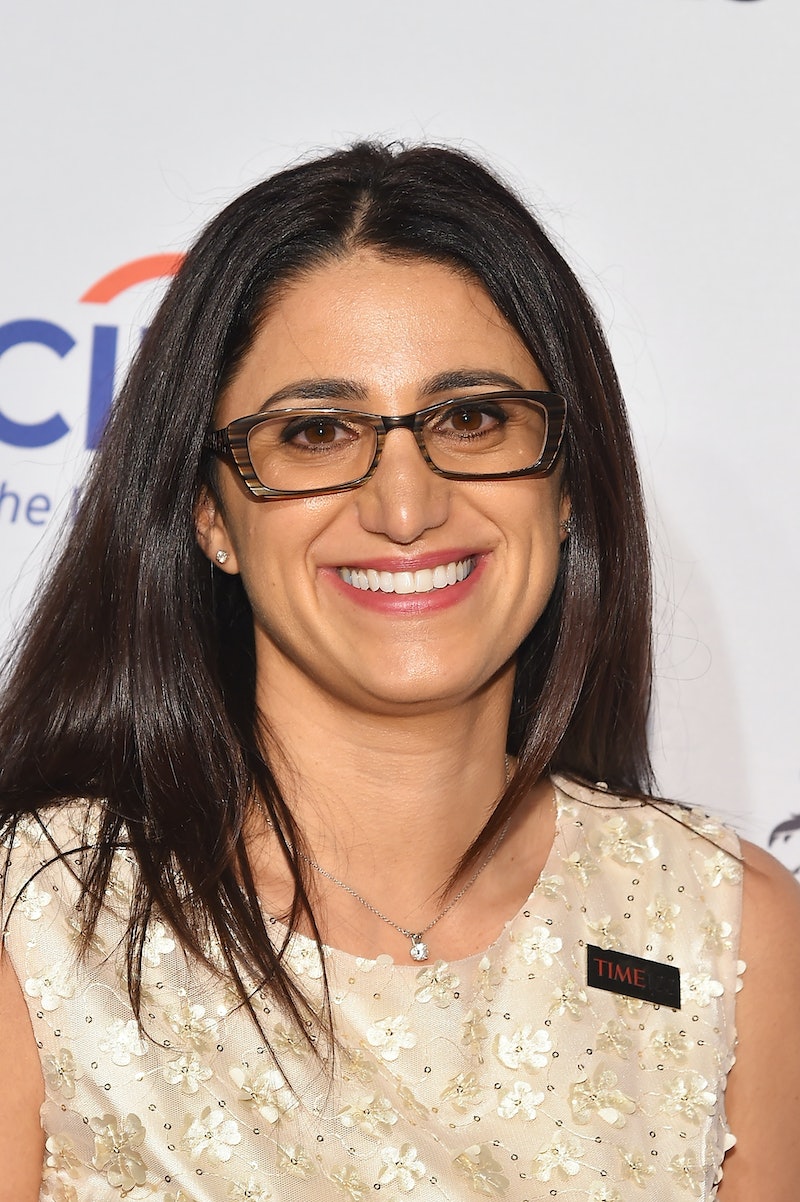 After being honored at the 2016 PEN Literary Gala and announcing her book deal with Random House imprint One World, Mona Hanna-Attisha's name is on everyone's feed. But who is Mona Hanna-Attisha? Here's what you need to know about the Michigan pediatrician-turned activist.

Hanna-Attisha was instrumental in making Flint, Michigan's water crisis part of our national conversation. Concerned about the possibility of lead poisoning as a result of the city's switch to untreated river water, she began "the easiest research research project [she'd] ever done": examining the results of routine hospital lead tests performed before and after the city made the change. Hanna-Attisha found that the rate of lead poisoning in children had doubled — and had even tripled, in some communities.

In September 2014, she and her colleagues went public with the information. The backlash hit hard, at first, with Hanna-Attisha labelled as "an 'unfortunate researcher' who was 'causing near hysteria.'" Government bodies said their data proved Flint's water wasn't toxic. Hanna-Attisha stood by her research, however, and the state eventually admitted that she was correct.

The whistleblowing pediatrician didn't stop at uncovering the truth about the Flint Water Crisis. On February 10, 2016, Hanna-Attisha spoke before the House Democratic Steering and Policy Committee, testifying "that it is imperative for public policy makers at all levels of government, regardless of party or affiliation, to act quickly to address the urgent needs of the Flint community." In March, she published a New York Times op-ed, "The Future for Flint's Children," in which she addressed the impact of the water crisis on Flint, and encouraged voters and lawmakers to do what is necessary to fix the mass of problems.

The 2016 PEN Literary Gala honored Hanna-Attisha and Flint mother LeeAnne Walters with the PEN/Toni and James C. Goodale Freedom of Expression Courage Award for their diligence in bringing national attention to the toxic water in the Michigan city.

One World's Theresa Zoro says it's likely that Hanna-Attisha's "definitive first-hand account" of the Flint Water Crisis will appear on store shelves in 2017, when publisher Chris Jackson revamps the imprint. One World has also acquired two forthcoming books from Ta-Nehisi Coates.

Proceeds from the sale of Hanna-Attisha's as yet untitled book will benefit the Flint Child Health and Development Fund.