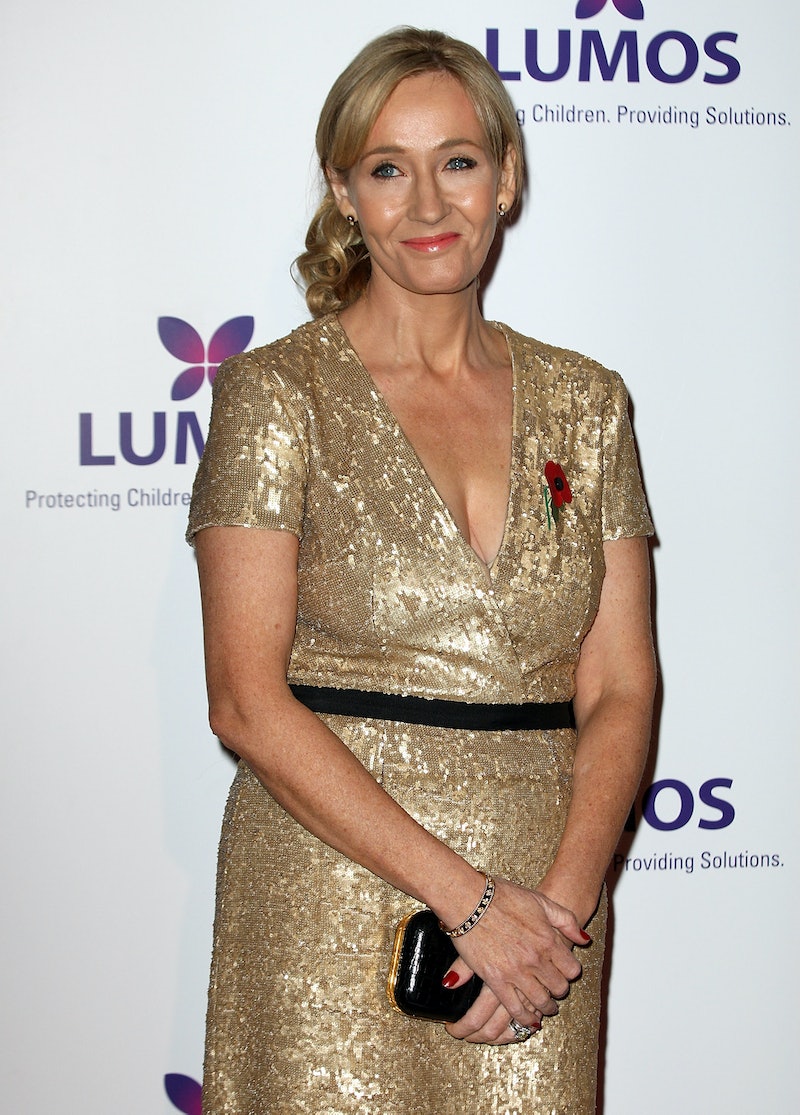 Every year, the PEN American Center honors writers, journalists, and publishers with Free Expression Awards at the PEN Literary Gala. The awards are given to people who show outstanding devotion to freedoms of speech and the press, and who are "fierce opponents of censorship around the globe."

The PEN Literary Gala will recognize Rowling "for the extraordinary inspiration her books have provided to generations of readers and writers globally." As her Harry Potter novels continue to encounter challenges in libraries and schools, "Rowling has emerged as a vocal proponent of free expression and access to literature and ideas for children, as well as incarcerated people, the learning-disabled, and women and girls worldwide."

Novelist and journalist Ahmed Naji will receive the 2016 PEN/Barbey Freedom to Write Award. In February, an Egyptian court sentenced Naji to two years in prison for the sexually explicit content found in his novel, The Use of Life. He is currently still incarcerated.

PEN America Trustee Michael Pietsch will be the PEN Literary Gala's 2016 Publisher Honoree, "for his leadership in the fight against censorship by both new and traditional actors." Pietsch is the CEO of Hatchette Book Group. He follows 2015 Publisher Honoree Markus Dohle, the CEO of Penguin Random House.