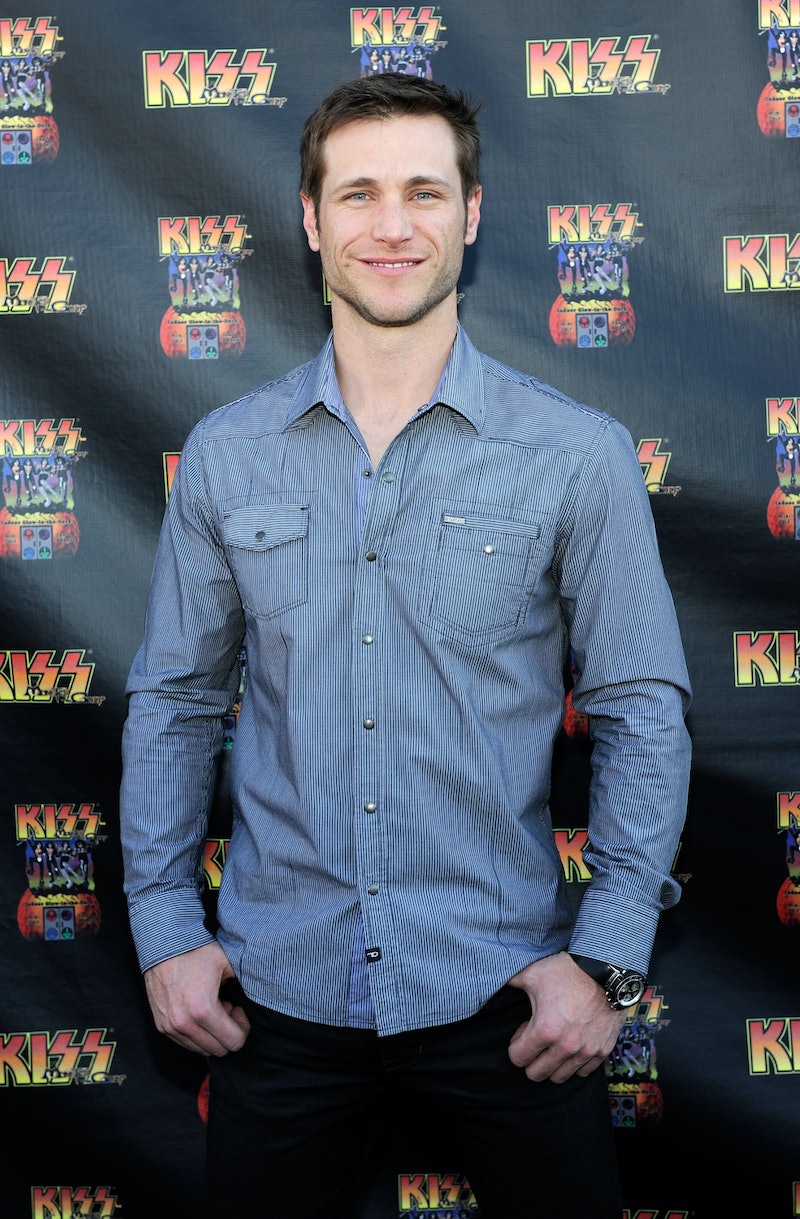 Joelle "JoJo" Fletcher, formerly a Bachelor contestant, will make her debut as The Bachelorette on May 23. Her appearance on Ben Higgins' season of The Bachelor prompted a dive into her past, and as it turns out, she had some interesting connections to the series before she began vying for Ben H.'s love or was chosen for her own season. Most notably, JoJo knows former Bachelor Jake Pavelka, and the two go way back — way before Jake made a surprise appearance in the premiere episode of JoJo's Bachelorette season. As The Bachelor and Bachelorette have added season after season and spinoffs like Bachelor in Paradise, the Bachelor family has started to get complicated, with some of the contestants competing two or three different times, appearing on multiple versions of the show, or bringing friends or family onto an episode or two.

But Jake and JoJo's friendship is easy to explain: they are both from the Dallas area, and according to the Inquisitr, Jake went to high school with JoJo's brothers. However, Jake also tweeted at a fan that he's known JoJo's family for over 30 years, meaning their friendship likely goes back to before he was classmates with her brothers, Matt and Ben Patton.

The Inquisitr surmised this connection was one of many that JoJo has with the franchise — they also pointed out that JoJo's brother Ben was once on Ready For Love, and may have once dated Bachelor and Married at First Sight star Jamie Otis. So with an older brother who was on TV and has a friend who was too, JoJo must be used to the idea of dating in the spotlight. That might be why she doesn't seem particularly worried about becoming the star of The Bachelorette.

Even though the above trailer made it seem like JoJo would be crying over the appearance of a former Bachelor, that doesn't really add up with her real relationship with Jake. He and JoJo have no reported dating history, and seem to have more of a brother-sister relationship, as suggested in Jake's tweet above. And for everything else you need to know about JoJo, check out Bustle's podcast, Will You Accept This Podcast?

After knowing JoJo and her family for so long, Jake is the perfect person to help the Bachelorette decide which guys are keepers and which to send home.