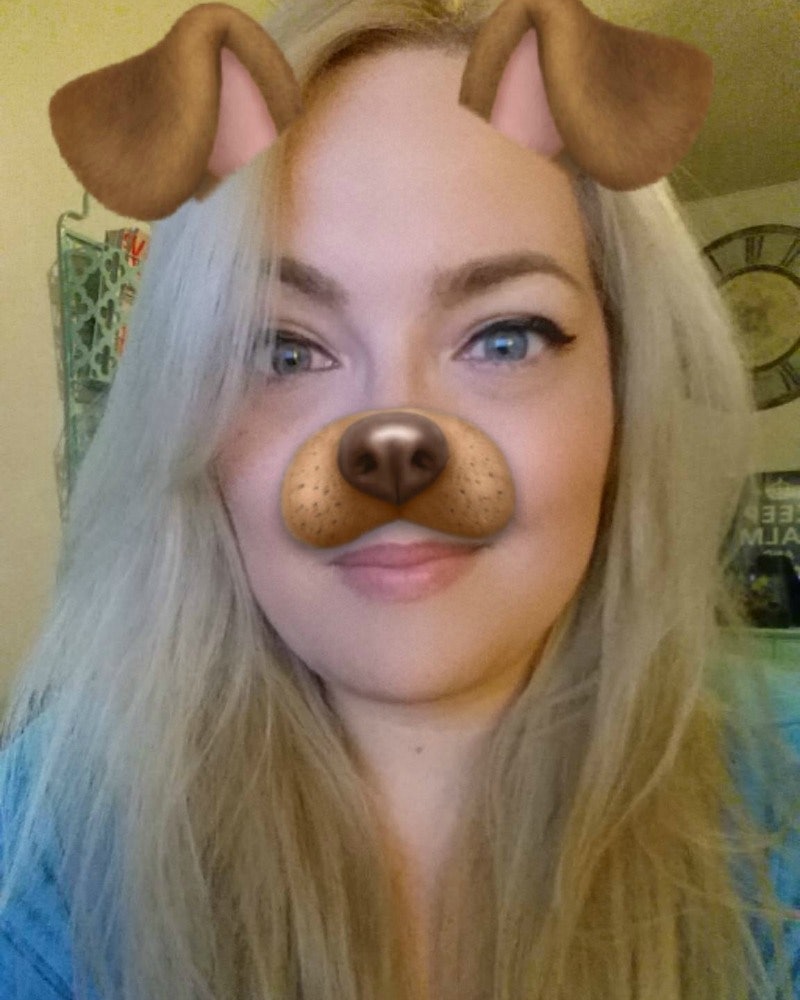 Do you ever see a job description and think, Wow, when did that become a thing? Such was the case this morning when I came across a study conducted at the University of Toronto aimed at answering a single pressing question: Do people look as attractive in selfies as they think they do? While I wasn't aware scientists were devoting their inordinately large brains to such pursuits these days, I must admit that I was intrigued. After all, although I'm not a prolific selfie taker myself, I do tend to think I look pretty darn OK on the rare occasions I indulge. According to this study, though, that may not be as true as I led myself to believe. Let's explore, shall we?

For the study, which was published in the journal Social Psychological and Personality Science, 198 college students — the majority of whom were professed selfie lovers — were recruited. Their task? To compare some of their selfies to photos of themselves taken by someone else. They were asked to rank the photos based on how attractive and likable they thought they were. The scientists conducting the study then asked 178 random citizens to rank the same photos using the same criteria, in addition to describing how narcissistic said photos struck them as being.

The verdict: All of the participants ranked their selfies higher than the members of the public. Explained the researchers: "Selfie-takers generally overperceived the positive attributes purveyed by their selfies. Here, we found that selfie-takers believed their selfies to look more attractive and likable than photos of them taken by other people. In reality, though, external raters actually perceived the targets' selfies to look less attractive and less likable than the photos taken by others (as well as more narcissistic)." Welp, it would appear that we have a bit of mental beer goggles going on when it comes to our selfies.

Now, I don't mean to discredit the hard work and studious findings of these scientists, but who really cares whether or not other people think our selfies look as good as we do? For all the flack selfies catch, they can actually be quite empowering, both in general and very specifically for women who are largely underrepresented in the media — women of color, trans women, women with disabilities, etc. Seeing someone like themselves staring back at them full of self-esteem can have a powerful and transformative effect.

Besides, what it ultimately boils down to is how your selfie makes you feel, regardless of anyone else thinks. My editor has an analogy for this that I think is pretty perfect: She says that she looks as selfies as being similar to how people dress. You don't dress the way you do for other people; you dress the way you do because it makes you feel good, comfortable, more confident, or what have you. If the version of yourself you see in a selfie makes you feel beautiful and you want to share that digitized piece of self-confidence with the world, then do it. Selfie on, my friends.