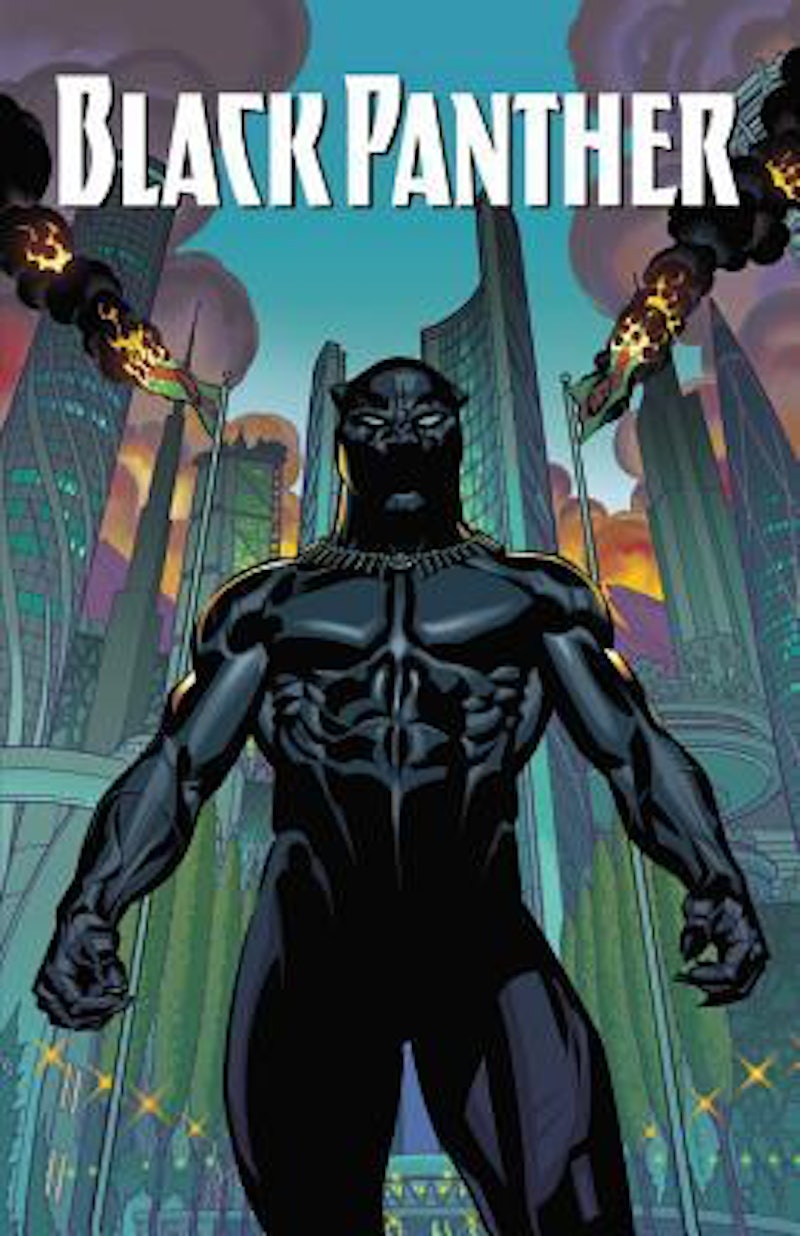 The new Black Panther comics, written by Atlantic contributor and author of Between the World and Me Ta-Nehisi Coates, is a revival of the Black Panther superhero from the Marvel universe. The revival was announced in 2015, to immediate excitement from fans, especially since the character also features heavily in the new Captain America: Civil War movie, which was released this month. And it seems that excitement didn't fade during the wait, either.

The first edition of Black Panther sold 253,259 copies during its first month on sale, which far surpasses the next closest comic, Star Wars: Poe Dameron, which has sold 175,000 copies. In fact, the Black Panther sales rival some of the best-selling solo-superhero comic books of all time, such as Invincible Iron Man No 1 (279,000 copies), and Spider-Gwen No 1 (254,000 copies). And the comic could reach up to 300,000 in sales by the end of the year. It also has received a favorable reception from critics.

In other words, everyone really does love Black Panther. Which is pretty awesome. Black Panther — like many superheroes who aren't straight white men — is often seen as in a secondary tier of superheroes, without the sort of broader cultural recognition or huge fan base as, say, Spiderman or Captain America or the Hulk. And yet, it seems that the comic books world may have to revise that assessment.

The Black Panther character, aka T'Challa, is a prince of the reclusive African kingdom Wakanda. He has heightened strength and senses, and is a master strategist. Originally introduced in the 1960s, the character has had several successful runs through the years, and it seems that the latest go-around is no exception.

Indeed, the character seems to be more popular than ever. There's a movie in the works for July 2018, with what looks to be a dream cast taking shape. Black Panther merchandise is already on the shelves from the latest Captain America movie. And, of course, the comics are selling like hotcakes.

Who knows. If this keeps up, we might even get more than a limited 11-issue release.