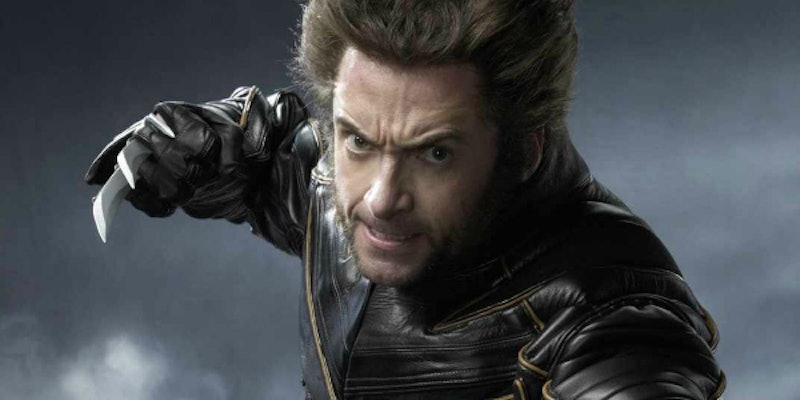 If you decided to stick through the long credits of X-Men: Apocalypse, you should've encountered something highly interesting: a post-credits scene that revealed a briefcase branded with an Essex Corp logo. As the movie shows, there is a vial of Weapon X, i.e. Wolverine's DNA, stashed inside, a fact that, knowing that Wolverine: One Last Time comes out in 2017, pretty much confirms that Hugh Jackman's character will be up against something big. But, in order to fully understand what role Essex could play in the next movie, you have to first comprehend what the Essex Corp is in the X-Men series.

Because the series is so lengthy and its chronology so muddled between prequels and sequels, let's do a quick role-call of the X-Men big bads audiences have encountered so far. The franchise began back in 2000 with Ian McKellen's Magneto, followed by Colonel William Stryker in 2003's X2. Then, X-Men: The Last Stand saw Xavier's crew fight off the Brotherhood of Mutants for another round, and X-Men Origins: Wolverine met Sabretooth. In X-Men: First Class, the villain wound up being the Hellfire Club and Sebastian Shaw.

2013's The Wolverine used Silver Samurai and Viper, X-Men: Days Of Future Past featured the Sentinels, Deadpool battled Ajax, and X-Men: Apocalypse made it really easy by putting the bad guy's name in the title. *Deep breath* Got all that? Looking through this list, though, one major X-Men villain is still missing. If you know what the Essex Corp is, however, you already know the identity of what'll likely be Wolverine's next antagonist.

The Essex Corp is run by Nathaniel Essex, who fans of the comics series might also know as Mr. Sinister (obviously, not a good dude). In the comics, Essex is a scientist who leads a genetic research corporation; the man is obsessed with studying mutations and harnessing their power, but he's not much for ethical standards. In the comics, the Essex Corp creates a number of nasty mutants, all lead by Mr. Sinister and spiraling out through the series' vast universe.

While it's not 100% sealed that Essex will take on Wolverine in next year's sequel, I would place my bets on it, as the post-credit scenes have lined up with the rest of the franchise. Given that this scene shows that the Essex corp has their paws on a little bit of Wolverine's powerful DNA, it seems likely that they'll pursue the hero for the rest of it.

In April, Variety also hinted at this idea while it discussed talks around Boyd Holbrook's casting as the next X-Men villain. "Holbrook would portray the chief of security for a global corporation pursuing Jackman’s Wolverine character," the site claimed, which definitely adds up to the villain fans know well. It sounds like the Essex Corp's not much of a sinister secret after all.