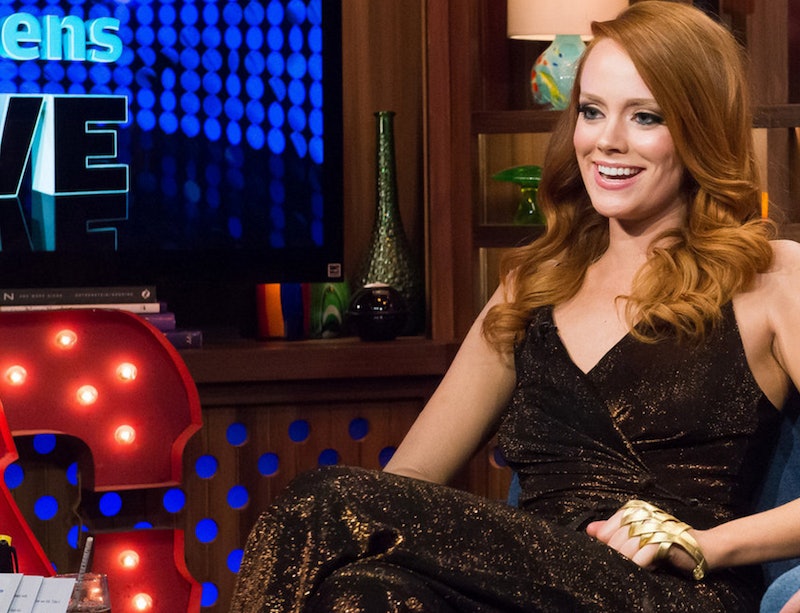 T-Rav and K-Denn and Kens-Denn-Rav and the baby make four. On Monday’s episode of Southern Charm, Kathryn gave birth to son St. Julien Rembert Ravenel. The night before the induction date, Kathryn and T-Rav took a look at the expectant mother's overnight bag and hugged a sweet hug (I wouldn't say I'm a K-Denn/T-Rav shipper, but I would say I'm a sap), and then headed to the hospital. Kathryn told her on again, off again beau that she was grateful that they’d learned to be friends before the birth of their second kid, and then apologized in advance for anything that she may or may not say while she was in labor. However, T-Rav didn't warn Kathryn (or the audience at home) that he might be moved to quote a classic spy film franchise.

Was it an intentional Austin Powers reference? Who cares! When T-Rav dubbed his new son "Mini Me," I all but put my pinky up to my face and said, “You complete me," aaaaaaaand before I knew it, I was googling "Sphynx cat adoption."

What can I say? I am both a sap and a fan of great cinema, so yes, that moment really affected me.