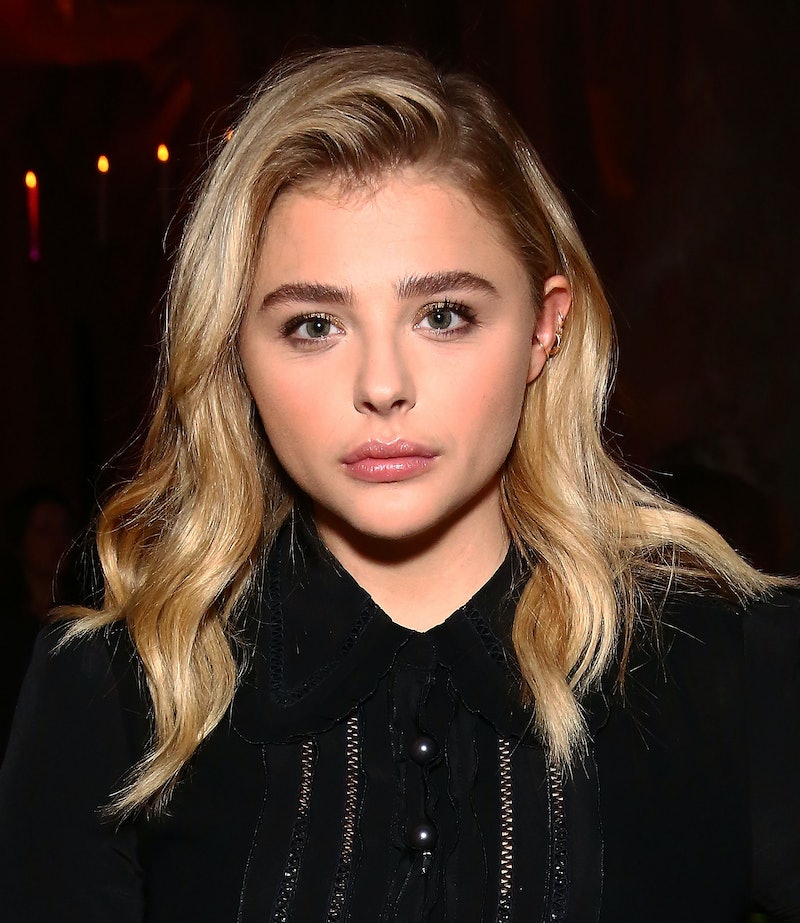 On Wednesday, a shooting at the University of California, Los Angles was reported. At around 11 a.m. PT, the LAPD reported that two people had died, according to CNBC. The campus remains on lockdown and as you can imagine, many took to Twitter to express their thoughts and sorrows over the tragic event. Some of those letting their voices be heard are famous individuals, and many celebrities are reacting to the UCLA shooting on Twitter with both concern for students and a demand for change from lawmakers.

To say they are upset would be an understatement. Obviously, pretty much everyone is heartbroken over the situation, but celebs tend to garner more attention with their words, especially when it comes to such tragedies. It shouldn't come as a surprise that so many stars are tweeting about gun control. On more than one occasion, celebrities have opened up about the importance of gun control and to say that they feel t there needs to be some change in America. Way too many shootings happen, and they want to know what's being done about it.

Shootings shouldn't be taken lightly and with the events at UCLA, people are hoping that something will be done to prevent future tragedies. Here's what celebrities are saying about Wednesday's shooting.

Hopefully, if enough people continue to speak out about gun violence and ask for change, lawmakers will start to listen.