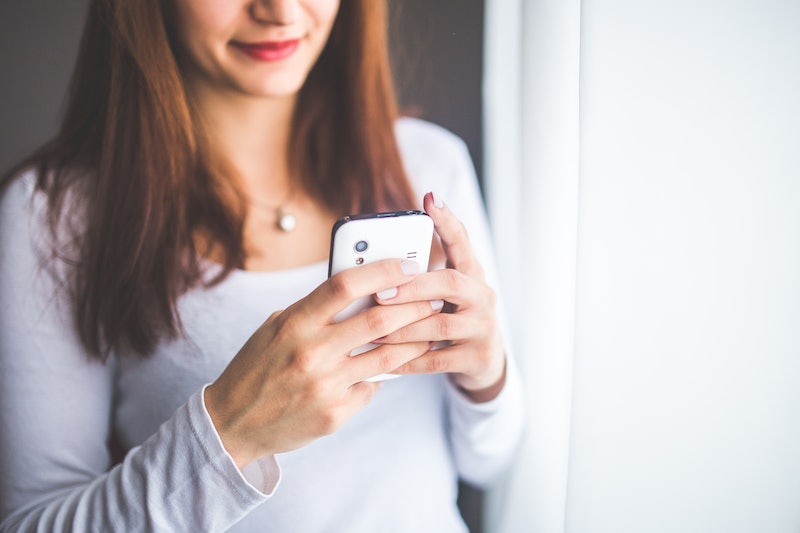 You've figured out a way to include the taco emoji into pretty much every single text you send, and you're not sure how you ever communicated prior to the eye rolling emoji, but now there are even more new emojis coming soon that are about to take your messages to a whole new level of adorable. According to the Unicode Consortium, 72 emojis have been approved for release this month, which is way sooner than any of us ever expected. Go ahead and get excited, but it's also worth mentioning that while it looks like the Unicode 9.0 release drops June 21, 2016, that doesn't necessarily mean the new emojis will be ready for use on your smartphone immediately after. Platforms like iOS and Android still have to add them to their updates.

Still, new emojis, you guys. Rumors of the new release have been around for a while now, but it's cool to see that we're inching ever closer to seeing these babies become a reality. In January, it was announced that Unicode had accepted 74 different emojis, with the caveat that the list could still be revised before its official release. Among some of the newbies? An avocado emoji (finally), a selfie emoji (naturally), and a truly terrifying clown emoji, which I don't completely understand at this exact moment, but will most likely be working into countless message exchanges once the new emojis are live.

According to Emojipedia, the expert on all things emoji, two emojis were removed from the initial list that was accepted — a rifle emoji, and a "modern pentathlon" emoji, bringing the list down from 74 to 72. According to Unicode's website, a "final determination" of what would be included in the upcoming release was decided during a second quarter Unicode Consortium meeting this year.

There are also a couple of new possible emojis for 2017 that are currently up for discussion. Among them? A fortune cookie, and an emoji with one eyebrow raised (which is definitely something I see myself using as soon as humanly possible).

Between this and news that we're getting a whole bunch of new inclusive Facebook Messenger emojis to work with, it's possible that I won't use words to communicate with ever again. I'm not mad.