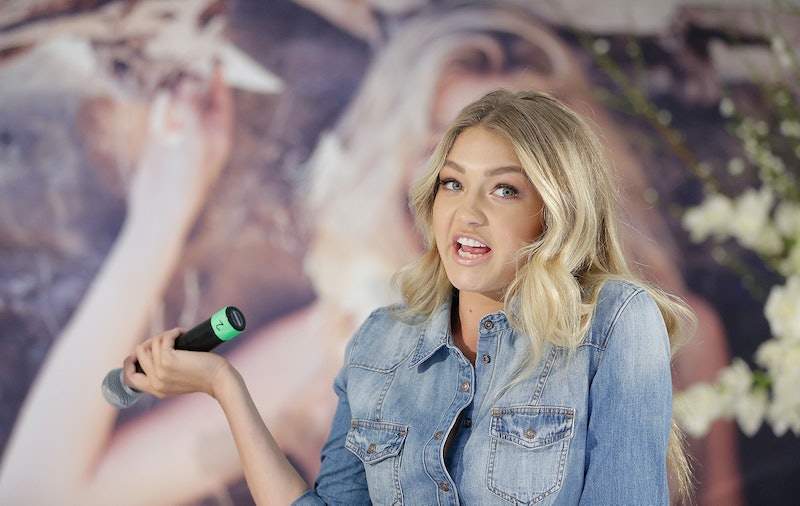 Many people are frothing with excitement over the announcement that 72 new emojis are on their way, and they’re already brainstorming ways to use avocados and terrifying clown faces in their messaging. But if you’re feeling mostly “meh” about the news, there’s one symbol just for you: The shrug emoji. After Unicode’s scheduled release of the new emojis on June 21, you’ll be able to express your vague indifference to your heart’s content. No longer will you struggle to convey via text just how much you do not care about a situation; your handy emoji will do the heavy lifting for you. (And by “heavy lifting” I mean the uninterested shoulder lift with upturned hands that is the universal expression for “Who cares?”)

While some of the new symbols seem a bit random (I mean, I’m psyched that there’s going to be a paella emoji, but I wasn’t exactly bemoaning its absence before the announcement), a shrug emoji seems like a no brainer. In fact, I’m sort of surprised that it didn’t already exist — how have people been getting along without it? Is there any human gesture more expressive than a shrug? It can hold so many different shades of meaning:

And perhaps, more than anything, it means, “I am so indifferent to what you are saying that I can’t even be bothered to form a verbal response. In fact, it’s a strain for me to even summon the energy to lift my shoulders and frown.”

Your new favorite emoji should be arriving in late June (Unicode 9.0 drops on June 21, but it might take longer for different platforms to actually add them on). There will also be lots of fun stuff to choose from when you’re in a less “meh” sort of mood. The new “face palm” will be sure to get heavy use, and you’ll have a shark, squid, and shrimp for when you need to send more marine-centric messages. As you do.