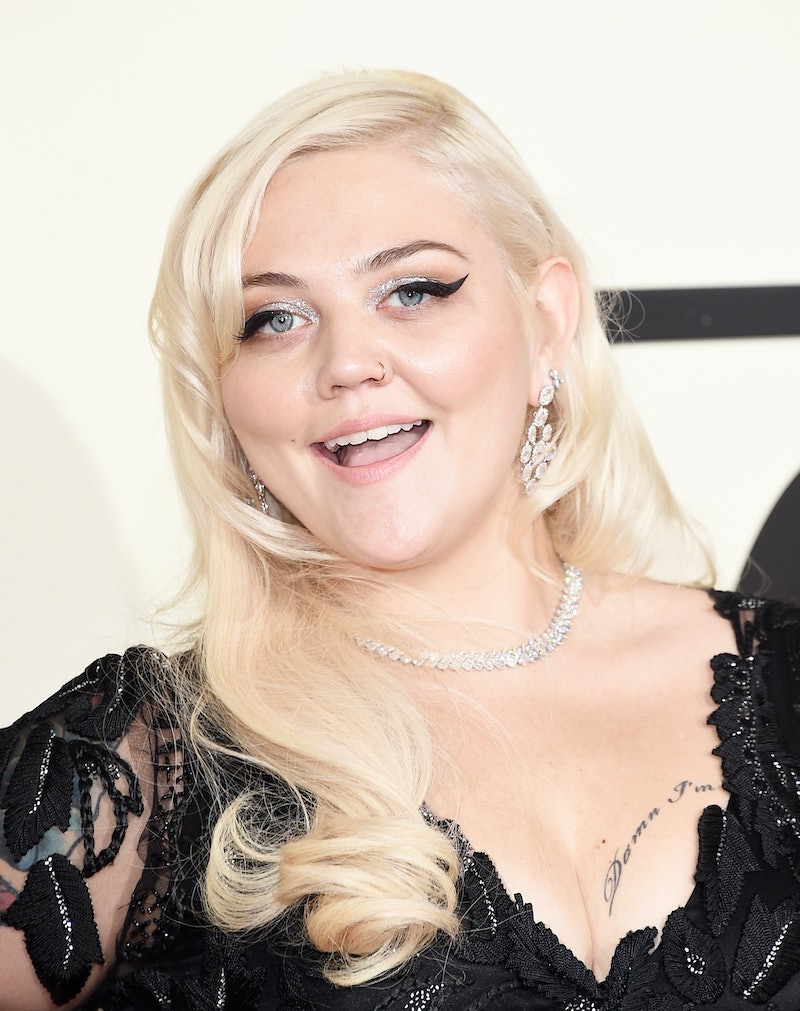 Well guys, the Ghostbusters news keeps rolling in, and from where I sit, this film just keeps getting better and better — right down to the soundtrack. Following some fresh promos that debuted earlier in the week, Elle King went and dropped her single from Ghostbusters, "Good Girls." This song is par excellence both for King and for the upcoming summer flick. Channeling the gritty blues/rock that is foundational to King's biggest hit, "Exes & Oh's," "Good Girls" has some heavy-hitting guitars and gut-punching lyrics —big bonuses, y'all! Just listening to some of these lines leaves me wondering whether we're going to see the Ghostbuster gals bring out this much ferocity onscreen. Hint: they probably, most definitely will. The chorus gives us a fun image of the girls riding with the windows of the Ecto-1 down, "Good Girls" blasting, on their way to take down this big baddie:

I do what the good girls don't

I do what the good girls don't

Crash and burn along the way

Pretty saucy, right? If anything this could definitely be the theme song for Jillian Holtzmann, the engineer of the group. We've already seen her sport goofy wigs, big goggles and get ready to fight the impending apocalypse (her words, not mine). Can you imagine her roaring into headquarters with this song blasting?

One thing "Good Girls" is not is the legendary Ghostbusters theme song we've been clamoring for. Though we've heard retooled riffs of Ray Parker Jr.'s iconic theme in the trailers, there's been no word on who would have the honor of recreating it, or if it will even be covered at all. We've known for a little while now that Fall Out Boy and Missy Elliot would be adding their talents to the mix, 5 Seconds of Summer is also confirmed to make an appearance. This is shaping up to be a delightfully mixed bag of featured artists that's leaving me wondering what the final soundtrack will actually sound like. But when it comes time to choose a favorite track, who ya gonna call? My vote's for Elle King.