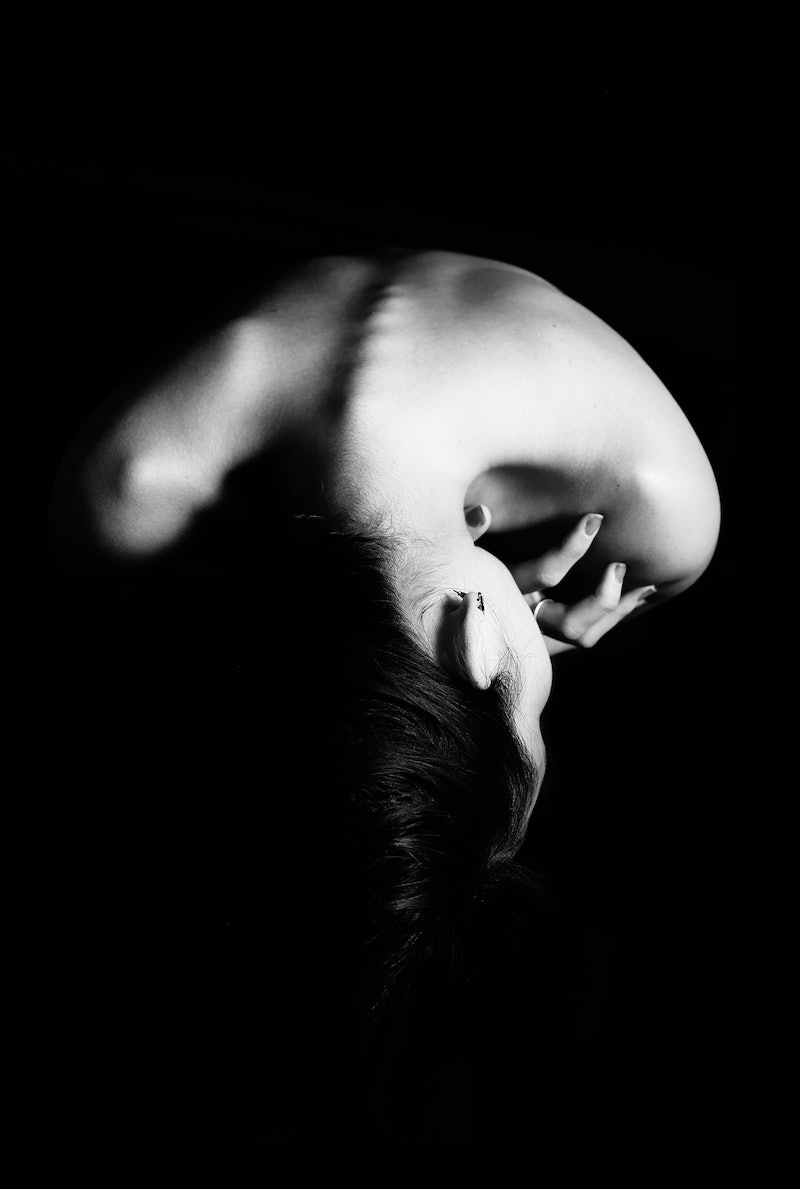 If your Facebook and Twitter feeds are anything like mine, the name Brock Turner has been popping up again, and again, and again. That's because he's the Stanford swimmer convicted of sexual assault — the one who received an undeniably lenient sentence of six months in prison after the judge in Turner's case, Aaron Persky, stated that "a prison sentence would have a severe impact on him." Many who have commented publicly on the case, be they people on Twitter dashing off an angry sentence while linking to a story about the conviction, or journalists trying to assemble the facts, have taken the right kind of stance. Turner needs to take responsibility for his actions, no matter how good his swimming times are. But this is my request: read and share the survivor's powerful impact statement which she read aloud during court proceedings, and not another article about Turner's mug shot or his father's statement.

While things like the letters Turner's family and friends have written in his defense are important social markers of the country's attitude towards privilege and rape culture, what's far more important is the way that the survivor's impact statement draws attention to the plight of other sexual assault survivors, whose stories so often go untold.

As this tweet so deftly states, women aren't just a "past," and this Stanford woman wrote her past, present, and future as it relates to the assault in heartbreaking detail. If you haven't read it yet, Buzzfeed published all 12 pages of the woman's letter to Turner. Please, take a look. Digest every word. I'll wait right here.

The reason why I think it's crucial to focus on this woman's words, rather than Turner's or his father's or Persky's, is that they are hers. It's hard for me to stress how uncommon this is. For various reasons — legal, emotional, privacy-related, or otherwise — survivors of rape and sexual assault cases don't often have the chance to write out their narrative for the public to consider. It's easy to put together a few details about attackers' lives that paint a portrait of a human being. But of the victims, you and I know nothing. They are nameless, faceless, voiceless. The woman in the Turner case is changing that narrative.

The reason why I think it's crucial to focus on this woman's words, rather than Turner's or his father's or Persky's, is that they are hers.

By the way, I want to make it clear that I like neither the word "victim" nor the word "survivor." The word "victim" expresses that someone has been subjected to a crime, but to me it also implies defenselessness and lack of agency. "Survivor" makes it sound like the person has weathered the attack and bounced back, strong and victorious, like a winning contestant on a reality TV show. But sexual assault isn't a single incident that someone survives, especially when it's taken into the courtroom. A person can experience the traumatic echoes of that assault for years to come.

In her statement, the Stanford woman uses specific details to bring the reader into the scene after the assault along with her: "I had dried blood and bandages on the backs of my hands and elbow. I thought maybe I had fallen ... When I was finally allowed to use the restroom, I pulled down the hospital pants they had given me, went to pull down my underwear, and felt nothing. I still remember the feeling of my hands touching my skin and grabbing nothing. I looked down and there was nothing. The thin piece of fabric, the only thing between my vagina and anything else, was missing and everything inside me was silenced."

Ashleigh Banfield did a fantastic job of highlighting the letter, not Turner or his account.

Her words allow me to imagine the horror and confusion of that moment. In some small way, I can see what she's seen. I can bear witness. And every other person who reads her statement becomes another witness to the pain she's suffered.

To the survivor, if you are, somehow, reading this, I want you to know something. In the wake of Turner's sentencing, there are thousands of people all over the globe who support you, who believe in the trauma you experienced, and wish it had been given more weight in Persky's decision. Choosing to stand up in front of a courtroom and read the details of your assault and its aftermath, so everyone in that room could understand what it felt like to be in your position, must have taken unfathomable courage. You are a fighter. You did something that, to me, is incredibly brave: you managed to put words to the unspeakable.

Maybe the next time a case like Turner's ends up in court, the judge will think of your letter and hand down a different sentence.

More like this
New ITV Drama Maternal Is Lifting The Lid On Life As A Woman In The NHS
By Catharina Cheung
The Lionesses Are Calling For Equal Access To Football In Schools
By Sophie McEvoy
The Best Time To Date After A Breakup, According To Experts
By Bustle Editors
Your Daily Horoscope For August 9, 2022
By Mecca Woods
Get Even More From Bustle — Sign Up For The Newsletter