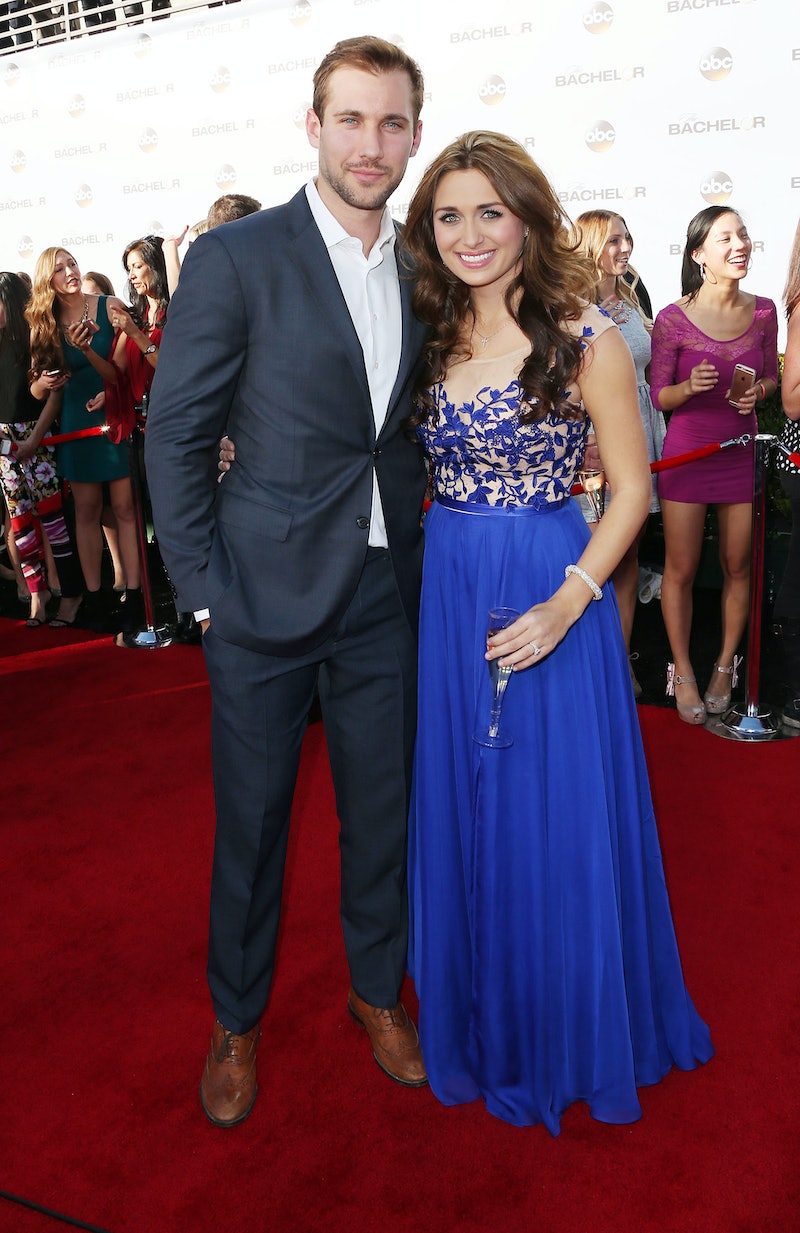 Shocking news out of the Bachelor franchise today: Marcus Grodd and Lacy Faddoul have officially broken up. But stranger still is the revelation that Grodd made to Life & Style that the two were never married in the first place. Before you go hide in a corner and cry over the news that yet another Bachelor couple has broken up, let’s try to make sense of exactly what happened between these two love birds that could have driven them to the edge.

It’s a confusing situation: A couple coming off of a year of marriage announcing not only that they are breaking up, but that they were never married to begin with. It turns out that Grodd and Faddoul, after a lavish wedding ceremony on the Season 2 opener of Bachelor in Paradise, never went through with filing the official paperwork back in the states to make their union official. Chris Harrison officiated the ceremony, with the only people to witness it the most recent Bachelor in Paradise cast.

Still, after meeting and “marrying” in Paradise, it looks like everlasting love was not a possibility for these two. Both were former contestants sent to Paradise for one last change at love (Grodd had just been dumped by Andi Dorfman on The Bachelorette and Faddoul had been dumped by Juan Pablo Galavis on The Bachelor), but it seems like long-term love wasn’t possible for the couple.

In an exclusive interview with Life & Style, Grodd admitted that when they got back from paradise, Faddoul “stalled” on signing the proper marriage paperwork. Not only that, but Grodd accused Faddoul of “totally vanish[ing], even going so far as to call her “a runaway bride.” Tough news from another Bachelor couple we were all rooting for to make it.

Unfrotunately it looks like not everything was as romantic as it seemed in this couple’s life. I’m just hoping that these two can find peace during this difficult time.