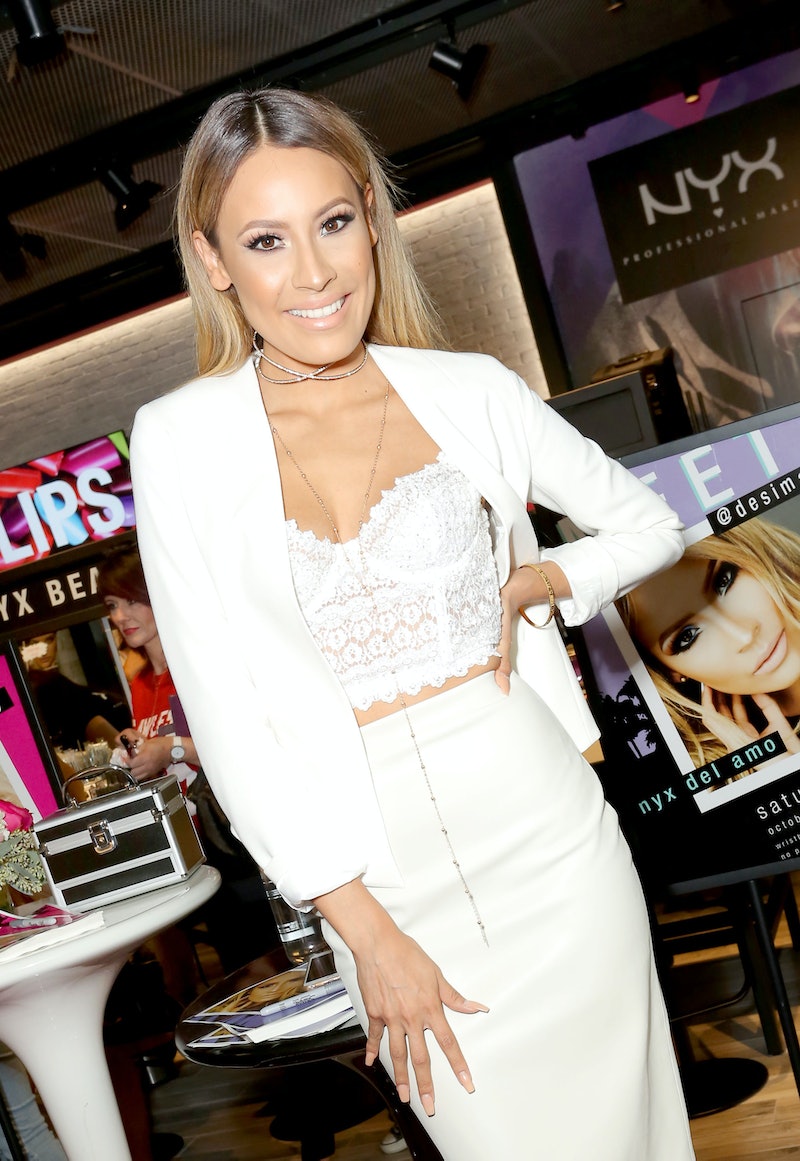 Incredibly talented YouTuber and makeup artist Desi Perkins is obviously most well-known for her insanely gorgeous makeup looks. From dark, smoky eyes to natural, everyday looks so can do it all, and that also seems to include fashion. Her latest, sold-out collab has everyone wondering where to buy Quay x Desi Perkins. That's right, the YouTuber has branched out from beauty and is creating some killer sunnies with Quay. How killer? Killer enough that Kylie Jenner herself rocked them, according to Perkins Instagram.

The collaboration turned out to be insanely popular, much like Quay's collab with Too Faced. So much so that many seems bummed that they didn't get to snag the gorgeous sunnies. Perkins, however, isn't going to let her fans down. She revealed on Tuesday night that the Quay x Desi products would be coming to retailers on July 5. So, you'll need to know where to buy Quay x Desi Perkins to snag these babies soon because they're the perfect summer sunnies.

Perkins isn't going to leave fans hanging, though. Come July 5, you'll be able to snag Quay x Desi at brick and mortar retailers like Urban Outfitters, Nordstrom, and TopShop. Plus, the collaboration will hit e-retailers like ASOS as well, meaning that you can snag the sunnies without even leaving the comfort of your couch.

While not all stores will be carrying Desi x Quay, the YouTube guru does state in her Instagram that you can contact your local retailer to check availability, but you better do it soon because they're sure to sell out quick.

The sunnies have already been restocked before, and then sold out yet again in the US. That only heightens anticipation for the latest launch into major retailers. Just how popular are they anticipated to be? Even the list posted to Perkins' Instagram isn't exhaustive because of the number of retailers selling the sunnies.

Regardless of whether or not the list is complete, though, you now know where to buy Quay x Desi Perkins, and come July 5, you may just be able to get your hands on the reflective sunnies of your dreams.