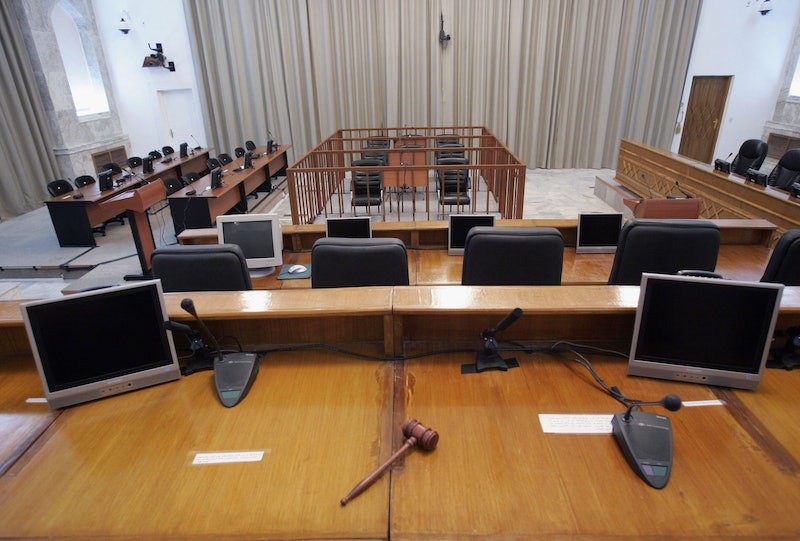 On Thursday afternoon, Adnan Syed, the subject of the first season of the Serial podcast, was granted a retrial in. Syed was convicted in 2000 of murdering Hae Min Lee, his ex-girlfriend, in Baltimore, Maryland. Now, thanks mainly to the attention drawn to his case by Serial, he is getting a second chance. So who is Adnan Syed's defense lawyer?

In his decision, Judge Martin Welch wrote that Gutierrez "rendered ineffective assistance when she failed to cross-examine the state's expert regarding the reliability of cell tower location evidence." Brown also argued that a key witness, Asia McClain, should have been called to testify by the defense.

Syed's new lawyer is a trial attorney based in Maryland who works at his eponymous law firm, Brown & Nieto.

According to his profile on the Brown & Nieto website (which already touts his success in getting Syed a new trial), Brown takes on cases from federal criminal defense to white-collar crimes. The former print journalist received his law degree from the Maryland School of Law, and worked at Nathans & Biddle before starting his own firm.

According to The New York Times, McClain testified in court on Wednesday that at the time of the murder in 1999, she saw Syed in a public library in Woodlawn and spoke with him. However, she was never called as a witness for the defense, which Brown argued was "deeply damaging" to Syed's case.

The Baltimore Sun reported that Welch's decision also stated, "The court finds that trial counsel's performance fell below the standard of reasonable professional judgment when she failed to cross-examine the state's cell tower expert regarding a disclaimer obtained as part of pre-trial discovery."

This is an important step forward in Syed's case, and his family is happy about the news. Syed's brother Yusuf told The Baltimore Sun, "I had a feeling in my heart it was going to happen. We are just very happy."