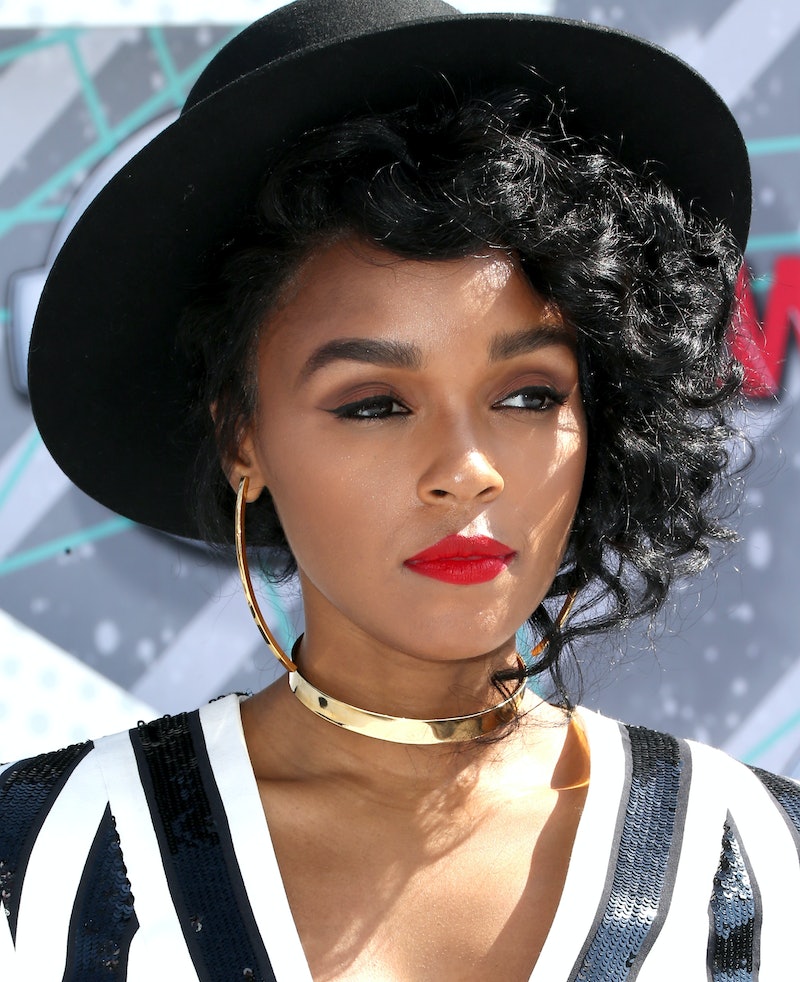 Think your Fourth of July party is rockin'? It's nothing compared to how the White House is celebrating the holiday. For President Obama's last July 4 as commander-in-chief, the White House Fourth of July celebrations are featuring some A-list performers, including Janelle Monáe and Kendrick Lamar. On Friday, White House Press Secretary Josh Earnest announced that the anticipated performance by the above stars will accompany a fireworks show for the White House staff and their families.

Earnest did not reveal what songs Monáe and Lamar will be performing, but for a show like this, it seems likely that the often political artists will eschew schmaltzy patriotism for a more pointed take on national pride. Lamar's "How Much A Dollar Cost" is one of Obama's favorite songs, a tune that Lamar has described as "a true story" about "moments of integrity, actually being able to talk to somebody," according to MTV. It seems likely that the rapper will perform that song during the celebrations, and perhaps Monáe will sing "Wondaland," an ode to a futuristic paradise that could serve as an ideal for the United States.

It won't be the first time that Monáe or Lamar have visited the White House. Lamar hung out with President Obama in January 2016 to film a mentorship PSA called Pay It Forward. Meanwhile, Monáe has previously teamed up with Michelle Obama on the song "This Is For My Girls" in support of raising education rates for women around the world. Monáe also performed at "Women of Soul: In Performance at the White House" in 2014 alongside the likes of Aretha Franklin, Ariana Grande, Patti LaBelle, and Melissa Etheridge. Basically, a White House performance is no big deal for either of these artists.

The White House has a long history of festive July 4 celebrations. Artists from Bruno Mars to Brad Paisley have performed during Obama's years in office, but it's unusual that there are multiple acts during one year's holiday. This leads me to wonder if Lamar and Monáe will be performing together. They have often performed at the same venues, and they seem to respect each others' work. They've even teamed up on a music video, although they don't (yet) have any songs together. However, it's very possible they'll come up with a new collaboration for this special occasion. All fans can hope is that someone will be recording their performance for the rest of us to watch from home.

More like this
What Is Barack Obama’s Net Worth? He Makes *Way* More Now As An Ex-President
By Hugh McIntyre
President Zelensky Spoke Out On Ukraine's Chances Of Hosting Eurovision Next Year
By Sam Ramsden
Jennifer Lopez Found The Perfect Ben Affleck Throwback Video For Mother’s Day
By Stephanie Topacio Long
Ryan Reynolds’ Mom Hilariously Tests His Patience In A Mother’s Day Video
By Brad Witter
Get Even More From Bustle — Sign Up For The Newsletter