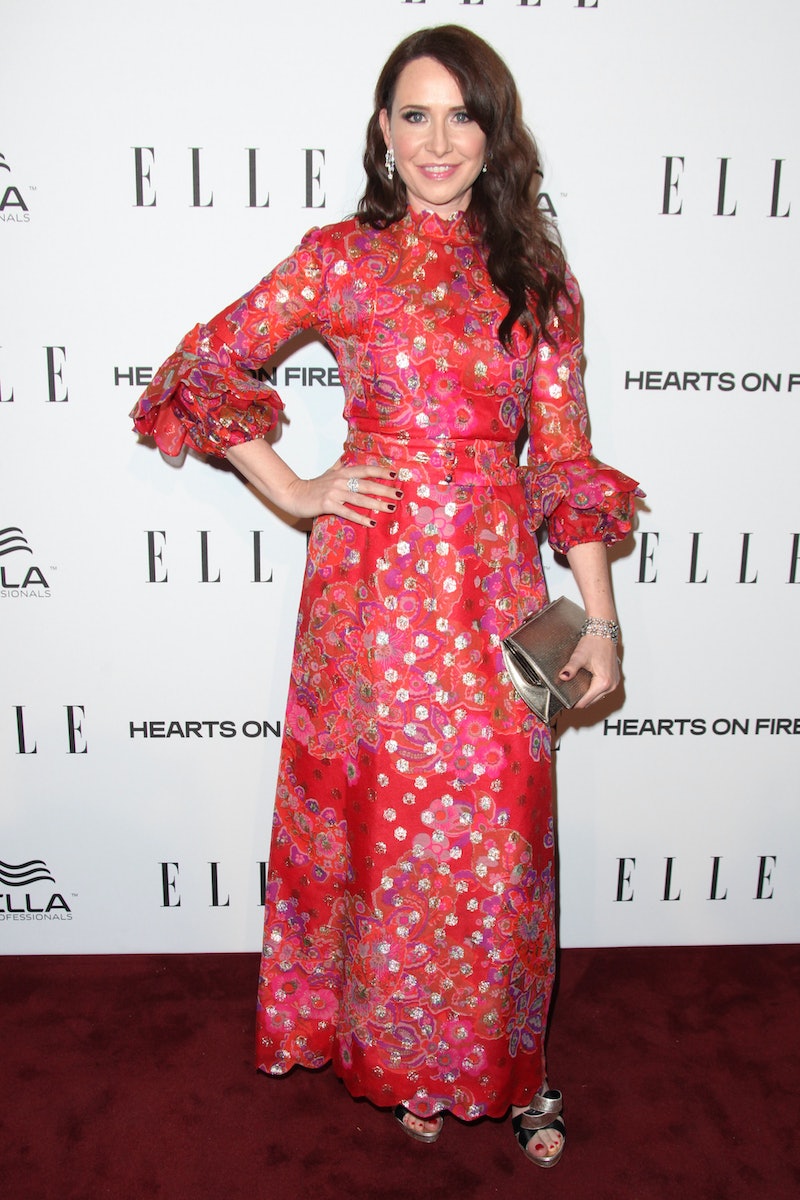 If your favorite part about anything on the screen is looking at the costumes (don't feel bad; I do it, too), then you're about to have a new favorite reality show. Deadline reports that costume designer Janie Bryant — you know her work from Mad Men and Deadwood — is working on a new design competition series. I know, I know. Another design show? Don't we already have Project Runway? And that one with Nicole Richie and Jessica Simpson? And about six other ones? But this one actually sounds pretty neat.

Wannabe designers will be given a new challenge every week to create a piece inspired by the style of a classic Hollywood film or an iconic celebrity's signature style. Bryant and the show's not-yet-named judges (Eric Daman from Gossip Girl or I'm boycotting) will then decide who captured the film or celebrity the best.

What sets this show apart from the other design shows out there is that this isn't about what's trendiest. Bryant told Styelist, "Costume design is about telling the story of the character through costume. I don't approach the costume design about trends. It's about maintaining the truth of the character." As someone who watches Mad Men religiously, I can tell you that no one knows how to tell a story with clothing in the way Bryant does. If nothing else, it will be interesting to hear her tips about how fashion can evoke emotion.