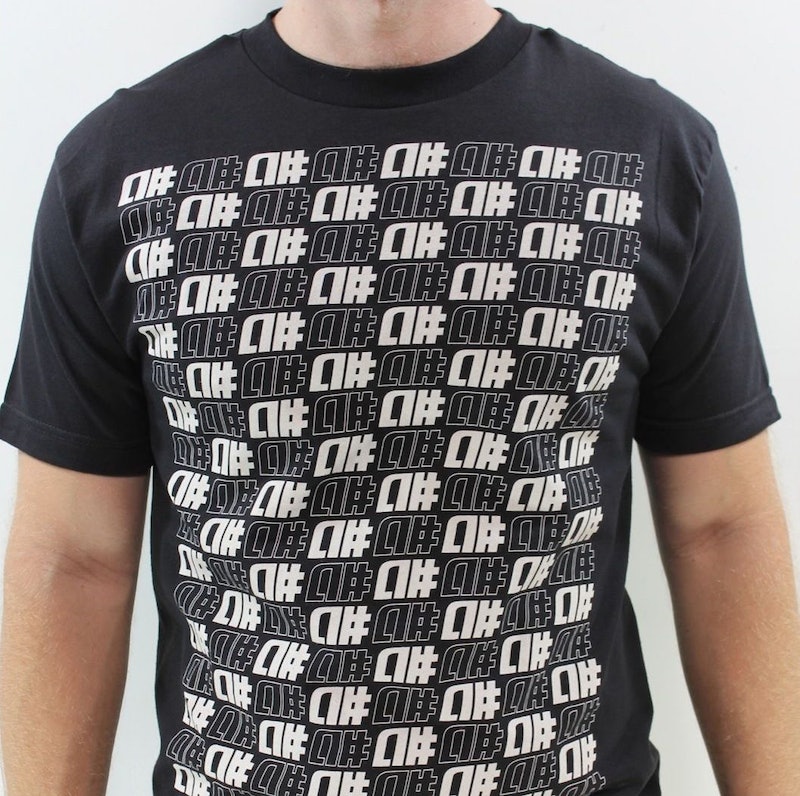 Ready for a walk down memory lane? It's no secret that everything '90s is totally in, partially thanks to fashion icons like Gigi Hadid and Kendall Jenner and their commitment to chokers and slip dresses. But sadly, there are tons of great '90s brands that no longer exist. I know it seems a little crazy to be calling your old sweet 16 dress or your skater jacket "vintage," but believe it or not, they actually are. Time sure does fly, doesn't it?

If you are still lucky enough to own some of these fashion-forward items, I really think you should hang onto them tightly. Otherwise, maybe give eBay a try, because everything from the decade of our childhoods seems to be selling like hot cakes. This just goes to show that fashion can and will always come full circle at some point. So if you love it, don't throw it. I mean, let's be honest: Who doesn't still want to get their Britney Spears on in 2016? I know I'm guilty.

So whether you put on a fashion show with friends when wearing their threads, or simply dragged your mom into one of these stores for hours on end, you're sure to remember at least one of these iconic brands that's no longer around.

From our first bra to our first sequined top, most of us '90s gals have fond memories of our Limited Too fashion moments. While the brand re-launched as Justice in 2009, we won't be seeing anymore labels that simply read "Limited Too." Rumors have had it that a re-launch might've been in the works for 2016, but no concrete evidence of this has surfaced.

On my end, there exist so many memories of this brand. Whether it was for prom or a friend's sweet 16, chances are you probably shopped here once or twice, too. Technically, many of these products are still available online or, according to internetretailer.com, inside some Wet Seal retail locations. But sadly, its stand-alone days are over.

Remember Sofia Coppola's clothing line Milk Fed? While the brand was short-lived, it was known for '90s staples like spaghetti strap dresses, cropped tees, and pinstripe pants. So, basically, it'd be totally in if it were around today. What a shame.

Contempo Casuals was basically the past version of all our favorite fast fashion brands from today rolled into one. Dating back to the 1960s, you can add this brand to the list of stores taken over by Wet Seal.

Founded in 1894, this store lasted just over a century before going out of business in 1998. Known for its symbol KNN, this brand lives on today through one of its 1974 divisions, Foot Locker.

Remember your favorite Rolling Stones T-shirt? Chances are, you probably got it here. While Delia's closed its doors of its stand-alone retail locations a couple of years ago, as of right now, the brand is still available online. PopSugar, however, reported that Delia's may be disappearing altogether, saying that after a lengthy search for a buyout, the brand has "finally given up revival."

Anyone who was big into the '90s surf and skate scenes has probably owned a few of these in their lifetime. While the brand disappeared for a short period in the early 2000s, it came back in 2008 and closed its doors once again in 2010. Who knows? Maybe they'll make one last comeback.

All I have to say is, #TBT. But I'm also kind of praying for a '90s revival that features all these retailers. After all, they're so in!