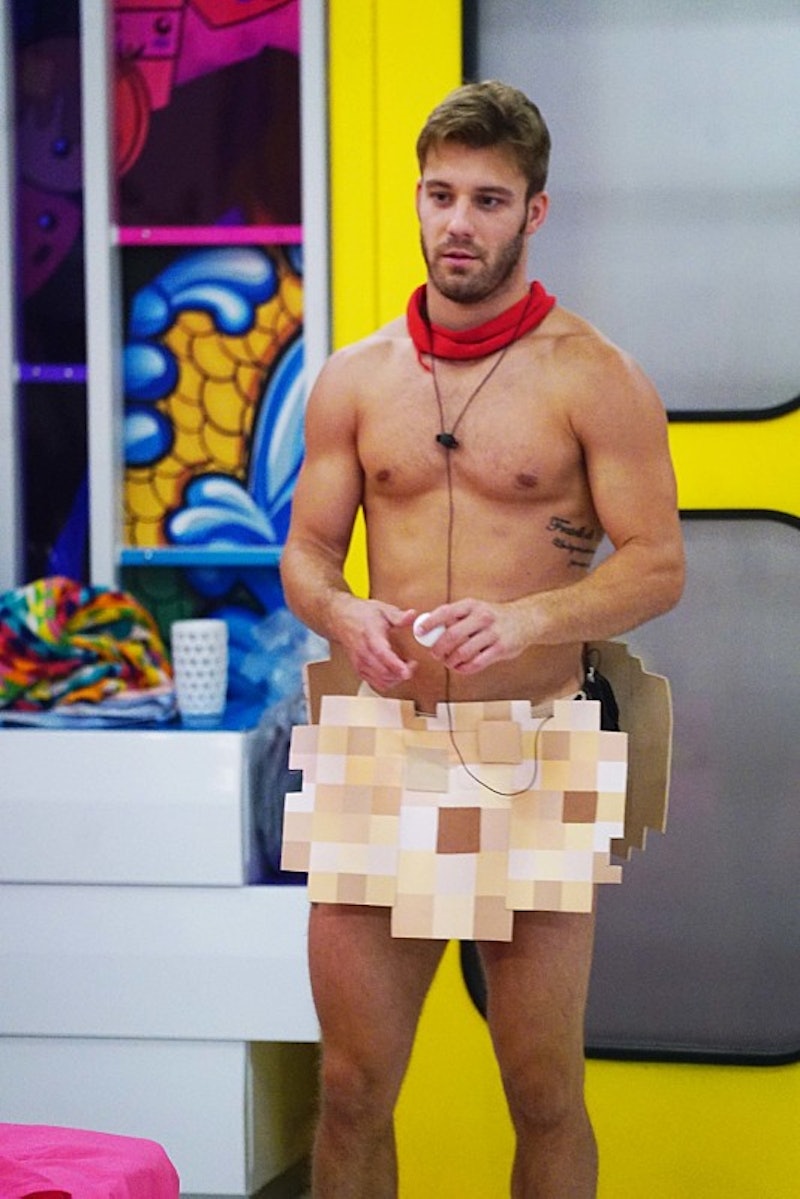 Though it might be too late to do him any good, finally, Paulie was brought into the 8-Pack on Big Brother 18 . After seeing Tiffany's bad reaction to being put on the block, the 8-Pack was considering voting to evict her instead of Victor. The only problem, according to Frank, was Paulie. Tiffany is a member of the 8-Pack, but Paulie is not, and if the seven other 8-Pack houseguests were to vote Tiffany out, Paulie would be completely oblivious to the change in plans and that could risk them the vote. So, after consulting with only a few members of the alliance, Frank talked to the Head of Household and Paulie joined the 8-Pack.

Paulie didn't seem too upset at being left out of the alliance, though he did admit to having a few second thoughts about who he can really trust in the house. To be fair, though, Paulie really should have been in the 8-Pack from the beginning. In fact, in many ways, he already was. After all, he agreed to be used as a pawn for the members of the alliance, and has been treated as a member in nearly all aspects of the game. He was even in on the plan to backdoor Victor.

That said, Paulie might be willing to overlook being left out of the 8-Pack, but that doesn't mean he feels safe in that alliance. To remedy that, he suggested to Zakiyah that they form a new five-person alliance with Nicole, Corey and Da'Vonne. Nicole seemed on board with that idea, but when Zakiyah approached Da'Vonne, she was not pleased. Da'Vonne went to tell James about the potential new alliance and ended up in tears. She's upset that the 8-Pack is already breaking apart because it means that it's every man for himself. James agreed, saying that they were the only two honest houseguests left. At least Da'Vonne and James have each other this season on Big Brother.