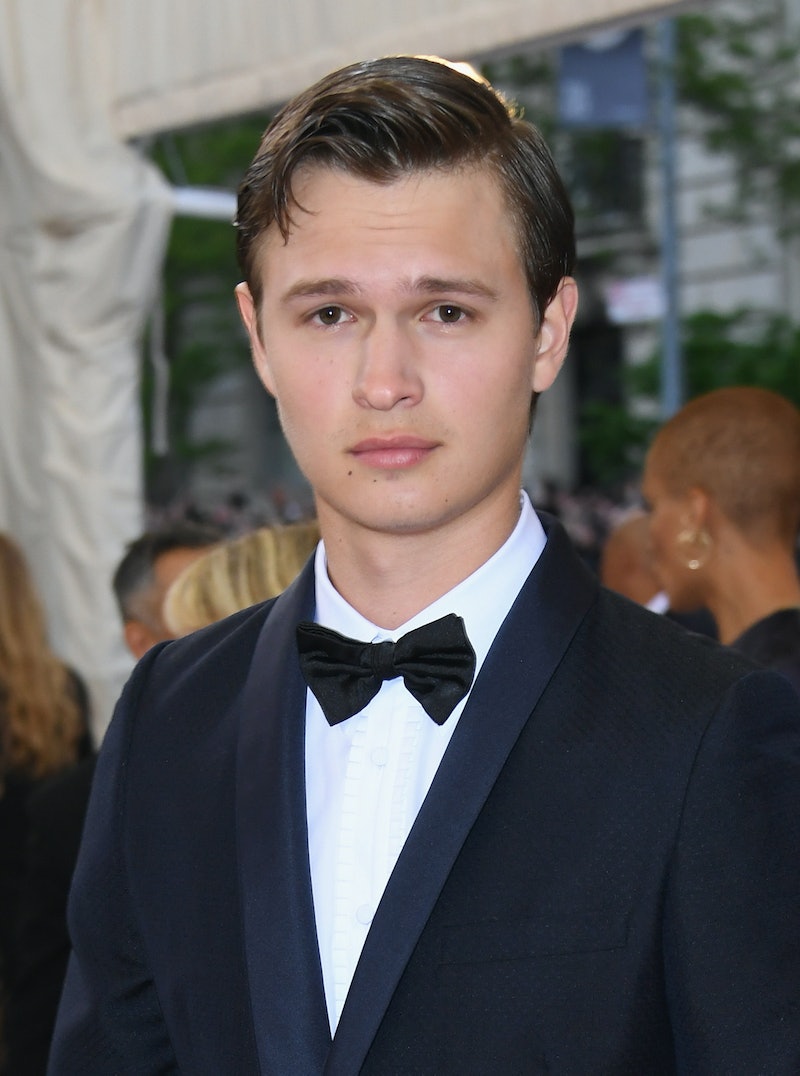 For a guy whose EDM DJ alter-ego is DJ Ansolo, it would make sense that Ansel Elgort's first single "Home Alone" would be a banger. But still, I wasn't expecting it to be as addictive as it is, especially because I'm not an EDM fan by any stretch of the imagination. (Unless you count parts of Justin Bieber's last album, and in that case, decorate me in neon and throw me straight into a rave.) In all seriousness, what "Home Alone" is — because apparently it has nothing to do with a remake of the Macaulay Culkin Christmas movie, which is what I and definitely a mess of others thought when seeing it trend on Twitter — is actually the perfect end-of-the-night song, a summery track that is surprisingly both poignant and flashy. Plus, who knew the guy could sing?

While the heartthrob actor is primarily known for his roles in The Fault in Our Stars and the Divergent series, his debut single could give him even more exposure in the EDM world. I mean, maybe it's just me, but I'm getting some serious Sam Smith/Disclosure vibes from the track, which starts off slow but kicks it into high gear once the beat drops on the chorus.

"Home Alone" marks the first piece of music that Elgort has released under his given name (as opposed to his DJ alias), and damn, it's a good one. For those casual fans of Elgort — like me, who loved him in the Carrie remake that I once watched on Netflix but have yet to see one of his big blockbusters (sorry) — "Home Alone" is a pleasant surprise, one that proves that the actor wears many hats (thespian, hottie, EDM DJ) and excels them at all. Take a listen above, and, just a warning: Be prepared for the track to be your summer jam.