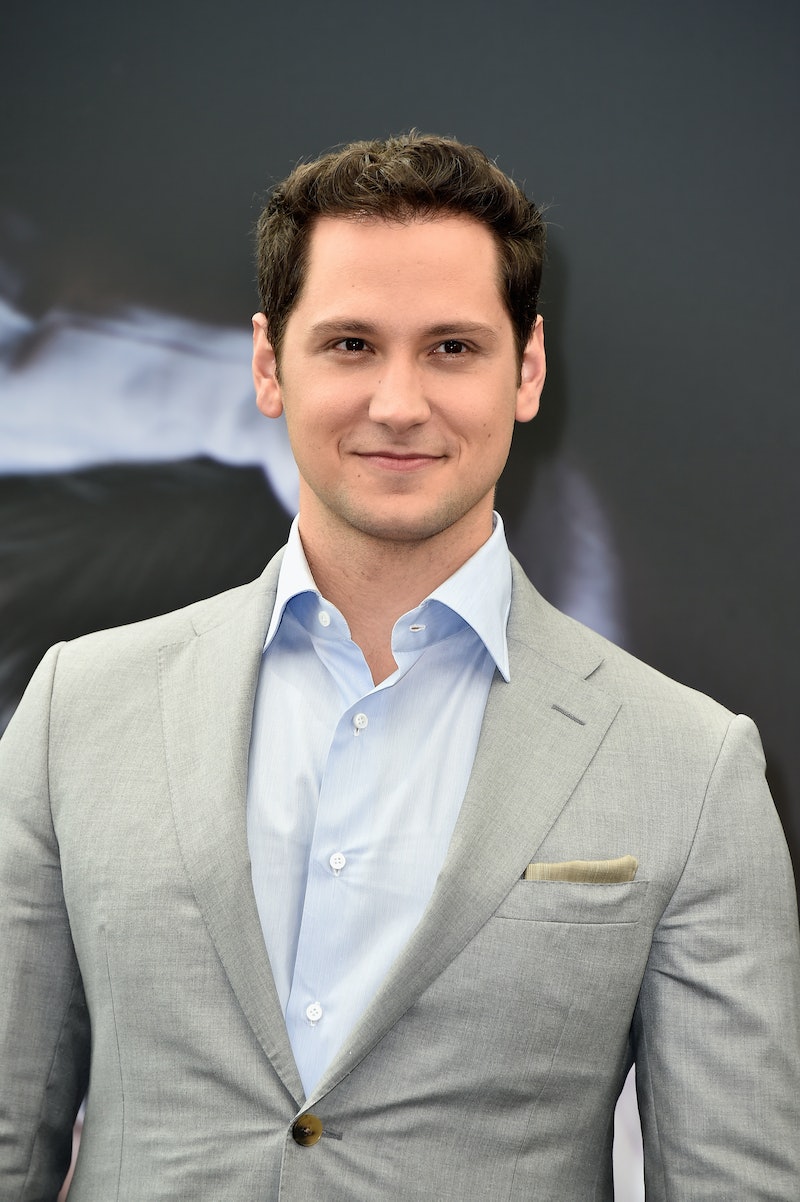 While the raucous Season 2 finale of How To Get Away With Murder, which resulted in Wes' dad being killed, among other crazy events, resulted in fans coming up with their own killer theories for HTGAWM Season 3, star Matt McGorry tells Bustle that even he isn't sure what awaits Asher and crew in the upcoming episodes. "I don't know how to describe the new episodes yet," he says. "Your guess is a good as mine. We just got the new script, and I haven't read it yet. It could be anything."

When it comes to speculating about the series' upcoming storylines, it seems, McGorry is prepared for anything. According to the star, the HTGAWM team met on July 5 to do a table read of the first script of the new season, which will undoubtedly be full of the complicated, crazy storylines that viewers have come to expect over the course of the show. But no matter what happens to Asher and the others, McGorry will be just fine, because, like his showrunner Shonda Rhimes, the actor is quite the multitasker. In addition to appearing as Officer Bennett on Netflix's Orange is the New Black and being a loud voice in the fight for feminism and equal rights, McGorry began production for his new indie romance How He Fell In Love while filming Season 1 of HTGAWM.

"I picked up the script for the film while filming the pilot," he says. "I basically had to Skype in and audition on my iPad."

Clearly, Skype challenge aside, McGorry's audition paid off, as the new movie is currently in theaters, and his IMDB shows that he'll be keeping busy until HTGAWM Season 3 premieres. When it comes to balancing a movie career with TV, McGorry certainly knows how to get away with it.

More like this
Wait, What’s Going On With Ben In That Umbrella Academy Season 3 Post-Credits Scene?
By Gretchen Smail
Everything You Need To Remember Before Westworld Season 4
By Brad Witter
Everything To Know About 'The Undeclared War' Season 2
By Rachel Mantock
Here's Why You'll See Less Of Olivia Rodrigo In 'HSMTMTS' Season 3
By Bustle Editors
Get Even More From Bustle — Sign Up For The Newsletter