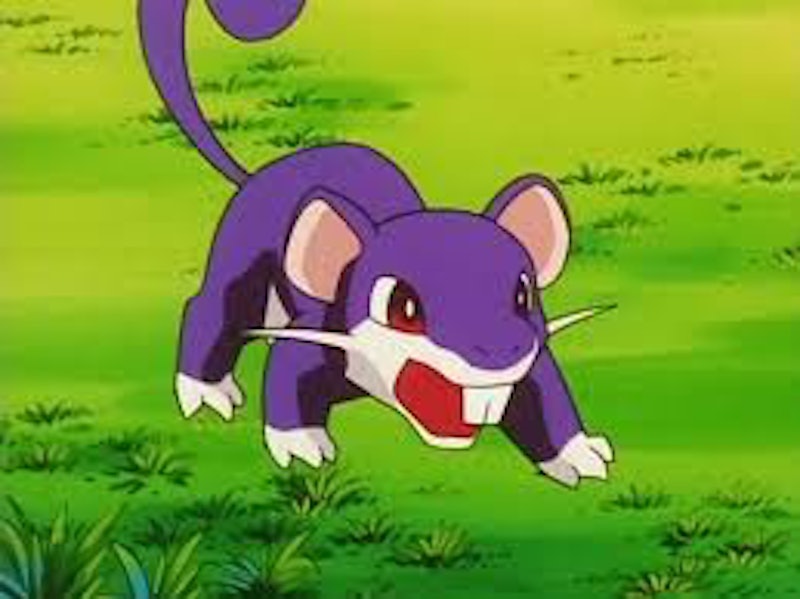 It's 2016, and people of all ages only have only one goal on their mind: to become the very best. With Pokémon roaming the Earth freely thanks to Niantic's "Pokemon Go" phone app, we can all become Pokémon trainers and catch 'em all. Becoming a Pokémon master requires persistence, dedication, and more walking than you've probably ever done in your life before this. However, there's one uncontrollable circumstance that could be slowing down your Pokémon catching abilities. Some players may have noticed that there no Pokémon near them even though they have all the time in the world to wander around looking. The struggle is too real, you guys, so why is this happening?

Given that "Pokemon Go" is still fairly new, there are numerous app-specific reasons why your street might be less Pokémon filled than that of your friends. For one, the application has been experiencing systematic issues, like the game's servers shutting down in the wake of increased activity. With so many Pokémon trainers trying to catch them all, the speed at which a Pokémon pops up could be delayed. There are also moments when Pokémon trainers can lose their GPS signal. Always be aware of where the Pokéstops and gyms are located on your map, and, if you don't see anything popping up, then you might need to close out the app and reload it again.

However, the app itself isn't always to blame for your Pokémon woes. The general location in which you're playing the game could be the culprit, too. Areas that tend to have more people tend to have more Pokémon, while areas with less people have less Pokémon — and I know this from personal experience. As a suburban girl who commutes into New York City, the difference in the number (and variety) of Pokémon surrounding my house versus when I'm in, say, Central Park, is readily apparent. My block — in which the nearest Pokéstop is at least five minutes away — only has about two or three basic Pokémon (Rattatas, Pidgeys, Spearows) in the general area at a time. But, if I head into town, go to the beach, or take on Time Square, the number of new and abundant Pokémon triples. It's a phenomenon both understandable and utterly frustrating.

However, if you do live in the suburbs or the countryside, there's no need to fear. There are a couple of ways that you can solve your problem. First off, try and visit or stay near populated areas as often as possible. Visit landmarks, go shopping, or go to events you may not usually be interested in. Plus, if there's a Pokéstop or a gym nearby, odds are the Pokémon will be near there too. If you're too shy to go by yourself, bring your Pokémon catching friends with you; traveling in groups also increases your odds of spotting more Pokémon. I'm not sure how that works, but I've definitely noticed that going out Pokémon hunting with my friends is definitely more productive than going by myself.

Socializing and getting out-and-about is what this app is trying to accomplish for today's society anyway. So, if you want to be the very best, you're going to have to leave home just as Ash Ketchum did on his 10th birthday.