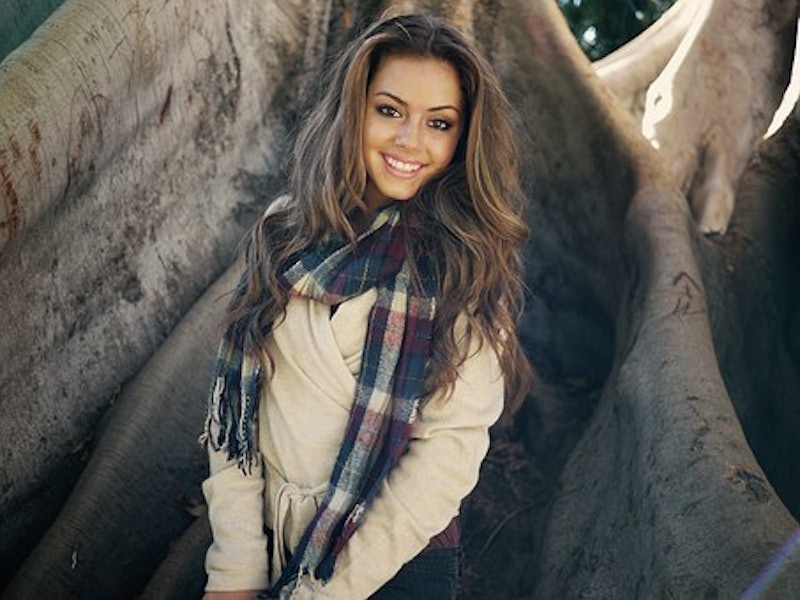 In life, we can be incredibly hard on ourselves, and there are many situations where we might take things more seriously than they should. Being too stressed out about certain issues can lead to major anxieties long-term, and it can cause us to feel less happy and accepting of ourselves on a daily basis. Thus, it's important to be easier and not take things too seriously in order to better our health and happiness.

As a certified health coach, I work with clients on being more accepting of and loving towards themselves, and to try not to exacerbate issues and blow them up to extremes when it is unwarranted. Such added stress will only cause us to feel worse, and we will be less likely to problem solve efficiently and quickly. There are also some issues that are simply more trivial, but we tend to blow them out of proportions either due to the presence of other life stresses or a built up over time. When matters are not as important as they seem, it's better to brush them off and move on in order to not get sucked into the negativity and insecurities at hand. Think of these eleven things that we shouldn't take too seriously in order to start feeling easier, lighter, less stressed and happier overall.

Sometimes, jokes can come out wrong. I love the idea of being able to have a wide sense of humor and the ability to poke fun at yourself and those around you in a playful manner. However, sometimes witty humor can be misinterpreted and it can offend people if it is not expressed in the appropriate audience. Take a joke for what it is and realize that it was not coming from a malicious place.

Yes, having enough money to get by and create a happy life that you enjoy living is important; however, being the wealthiest person within your network should not be a top priority. Much research has shown that wealth does not equal happiness, and so while making enough for your needs and desires should be a top goal, becoming richer and richer will not necessarily lead to greater happiness long-term.

3. Your Range Of Knowledge

It's impossible to be knowledgable about every subject in the world, and it's important to be accepting of what you do not and to embrace how well versed you are on those given topics. Instead of agonizing over the information you are missing, focus on your positives and realize that others who might be experts on topics you don't know might know absolutely nothing about your particular specialties. Instead, try and share information and learn from one another.

Yes, criticism is phrased poorly can be hard to stomach, but instead of thinking of criticism as a negative, shift your perspective to appreciate it as an educational experience, where you can learn how to do better and perform more productively in the future. Don't take such advice so seriously, as it does not mean that you are undervalued, less intelligent or a failure; it simply means you could make room for improvement.

5. Your Crush Won't Text Back

Sometimes people get tied up with other things. Between work, other relationships, chores and travel, people get busy and are not always accessible via phone. Instead of jumping to conclusions and thinking that your man or woman of interest is ignoring you, give him or her some time to finish whatever is going on and reply. Stay positive and cut him or her some slack.

6. Your Phone Is Dying

It's not a serious matter if your cell phone battery is draining. Nowadays, it's very easy to find areas to charge your phone or to find a friend or co-worker who can lend a charger. Plus, while you might not be able to call someone, if you are in a familiar area on an average day of the week, you should be fine finding your way home at the end of the day. Not having Instagram for a few hours isn't such a big deal.

Unless this becomes a pattern, and you find yourself chronically sleep deprived, tossing and turning for one night is not going to suck the life out of you. While you might be a tad sleepier that next morning, a good workout and some energizing snacks throughout the day should help you stay alert. Head to bed an hour or so earlier to try and make it up the next night.

Chances are, people won't notice. Same goes for a frizzy hair day, a slight sunburn (which is bad for you though, so be sure to wear sunscreen and be safe!), and mismatched socks. We often feel insecure about inconsistencies in our wardrobe and personal appearance, but we overestimate how much people really care. Most people look at our faces and listen to what we have to say, without judging the little changes in appearance that can fluctuate each day.

9. Your Parents Being Parents

Parents are parents. While we seek out their advice on many issues, as their experiences are certainly valuable and we know that they are here to support us, it's silly to take their inappropriate or overbearing comments so seriously. If your mom starts dancing in public, just laugh, as she doesn't mean harm and it's not that embarrassing. If your father starts to pry into your love life, just brush it off with a smile.

While there are some issues that call for a more serious conversation or particular attention, there are so many little, trivial things that shouldn't cause as much stress. Put things in proper perspective to understand when to laugh at certain things, brush them aside, or give them some serious thought.