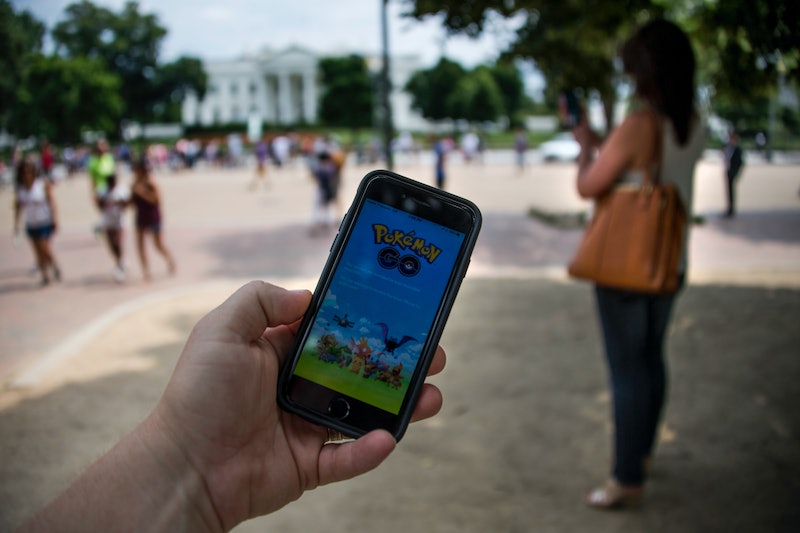 The other day, some guy I've never met before made a comment to me as I made my way to work. However, this wasn't anything like the gross catcalling that tends to happen all the time to women on their commutes. Rather, he said, "I just caught that one too!" You see, I was playing "Pokemon Go", the new augmented reality game which lets users catch Pokemon in real life based on their location, and has thus turned our regular boring reality into one in which you can find Pokemon on your walk to work. It's essentially the future of video games, just saying.

Now, if you've already downloaded the app, you've probably already caught some Pokémon like Rattata or Pidgey. Maybe you've even figured out how to evolve your Pokemon. Regardless of whether you downloaded the game the second it was released or you're new to the party, you're probably wondering when you're going to find some cooler, rarer Pokémon than the Zubat in your kitchen. Luckily, there are some rare Pokemon that can be caught or hatched from an Egg. But since rare Pokemon are rare (duh), it's hard to figure out which is the least common Pokémon in the game.

Since the app places Pokemon based on location, a Geodude may be considered pretty rare to someone who lives in an area with pretty flat terrain. But there are some Pokemon that are rare for everyone, regardless of your location. Dratini, for instance, or Electabuzz or Scyther.

Unfortunately, there's no word yet on whether Mew, Mewtwo, or the legendary bird Pokemon (Articuno, Zapdos, and Moltres) are hidden in the game. No one has caught them yet, so either they're not in "Pokemon Go" or the developers took the term "rare" super seriously. But it's OK, because Dratini is pretty cool.