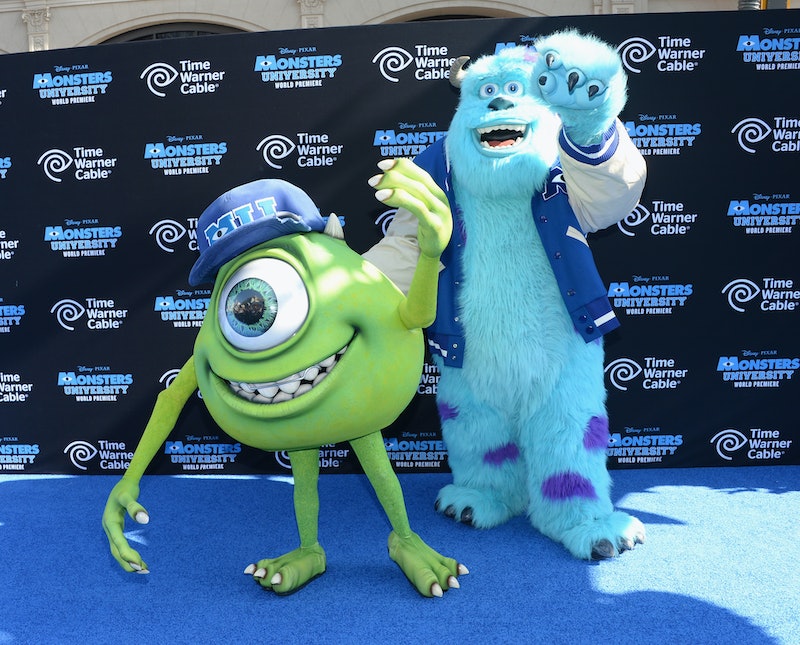 It really hasn't been the best week for aircrafts. Though we've explained that air travel is still safer than ever before, we're duty-bound to point out that London's Heathrow Airport has shut down after a stationary Boeing Dreamliner (which has been beset with issues since its launch in 2011) caught fire. Luckily, there was no one on board, and no injuries.

Iowa's Supreme Court has inexplicably upheld a ruling stating allowing a dentist to fire his female assistant for being too hot. Genuinely. He claimed it posed a threat to his marriage. Uhm.

In New York, three women have been charged with felony gang assault after they beat up a man for not picking up their bar tab. Seriously, way to make the rest of us look bad.

Francesca Borri has written an honest, scary, engaging account of life as a freelance female journalist working in Syria.

Newtown donations have hit $11.4 million, and plans have been drawn up to hand it over to victims of the tragedy. The blueprint recommends that 95 percent goes to families of the victims, and that the other five percent go to the injured, as well as families whose children were witnesses.

Tufts University is notoriously asking students on its application essay: "What does #YOLO mean to you?" Luckily, New Republic has 'obtained' the other questions the admissions committee rejected.

Slate has been waxing lyrical about a site called Prismatic, which recommends articles all over the web based on studying your interests over time. "Today it is vying with Twitter for the top spot on my bookmarks bar," the editorial raved. "It’s that good—and it has the potential to be far better still." Just like our interests, one of these days.

Joe Negroni has spent a year studying Pixar films, and has come to the conclusion that all of them take place in the same universe—all governed by the same universal rules. You can read all about it here.

Speaking of Pixar, here's a smart, scary approach to the NSA surveillance revelations, as invented by a Redditor. (Their username is SexualWeasel, if you wondered...)

South Africa went kind of mental when they found this, and assumed it was an alien.

It is, it turns out, a mummified baboon. Oh, well, fantastic.

Jay-Z, as we all know, has 99 problems. Here's a brillant Tumblr explaining exactly what these 99 problems are.

Remember "I before E, except after C?" Of course you do—it's the only thing most of us remember about grammar. Well, we should forget it fast, because it has many, many failings. The Week investigates.

The Great Gatsby is now a game, and you can play it for free online.